Yuri Molchan
Mike Novogratz shares his take on why Bitcoin should not be compared to other cryptocurrencies but only to gold, which is in line with Michael Saylor's recent statement 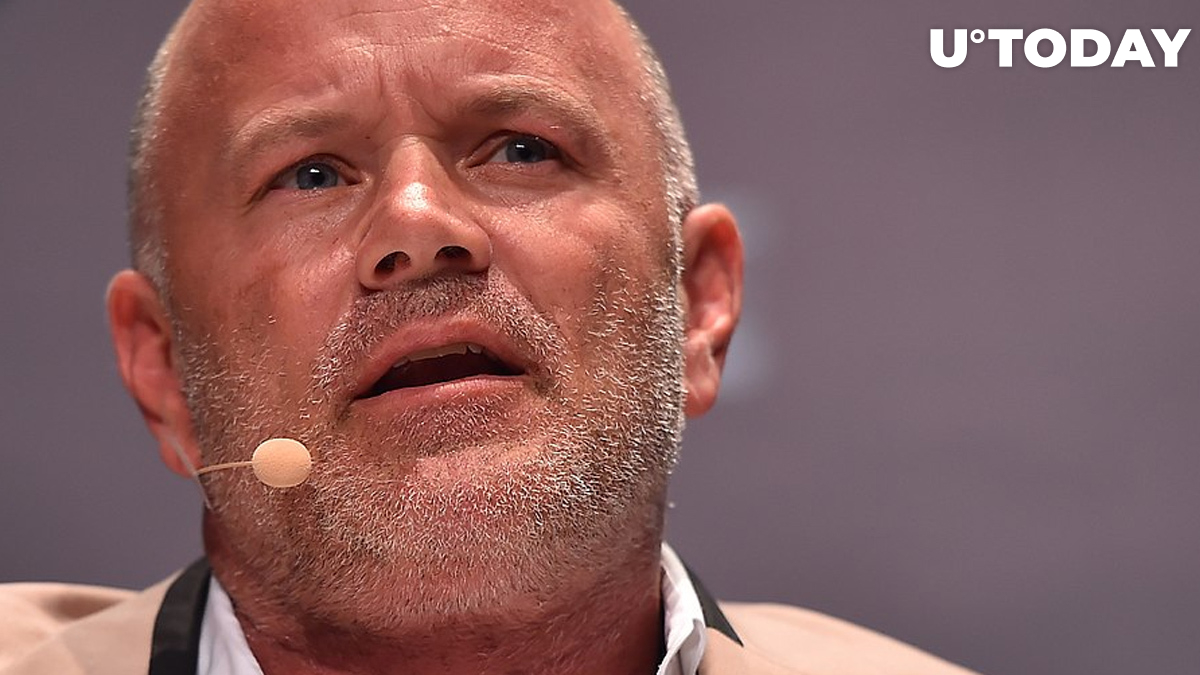 Here's why Mike Novogratz and the other two influencers believe that Bitcoin stands out in the modern crypto and financial market.

"Comparing BTC to other cryptos is missing the point"

Former Goldman Sachs manager and CEO of Galaxy Digital, Michael Novogratz, believes that altcoins are no match for Bitcoin. BTC should be compared only to gold or other stores of value, he explained in a recent tweet.

As for the DeFi market, he believes, it is the close modern digital analogue of bank stocks and fintech, and stablecoins can be compared to payment companies. Thus, BTC, DeFi and stablecoins are each part of the system but play different roles that cannot be mixed.

Still, Mike Novogratz is known to be a fan of ETH, of which he acquired 500,000 at almost $1 per coin back in 2015 and, thus, was the first ETH investor from Wall Street.

Head of the MicroStrategy business software giant—the company that amazed the crypto world by allocating first $475 million, then a mammoth $650 million in Bitcoin—Michael Saylor has turned into an eager Bitcoin evangelist and is literarily preaching about Bitcoin on his Twitter page, often using metaphors and even talking about gods.

On Jan. 17, he tweeted (quite a rational tweet this time) that hard-core Bitcoin investors do not care about stablecoins, altcoins, CBDCs, etc.; i.e., anything but Bitcoin itself.

To them, Saylor tweeted, this "rumor and speculation" are irrelevant, since they hold Bitcoin as a store of value:

"Rumor and speculation about stable coins, alt coins, exchanges, & CBDCs are irrelevant to rational investors holding #Bitcoin as a store of value."

Gold is a "zombie store of value": Michael Saylor

Curiously, for the first time recently, Saylor war-tweeted against gold, calling it a "zombie store of value," following the example of Peter Schiff, a gold bug who loves tweeting about Bitcoin to slam it as a bubble that is about to burst.

However, it did not prevent Schiff from being dubbed Bitcoin Influencer #2 in the last week of 2020.

Bitcoin influencer Preston Pysh has joined Michael Saylor in praising Bitcoin, saying that other digital assets simply "feed off Bitcoin's trust" and that they "don't influence its long-term path."