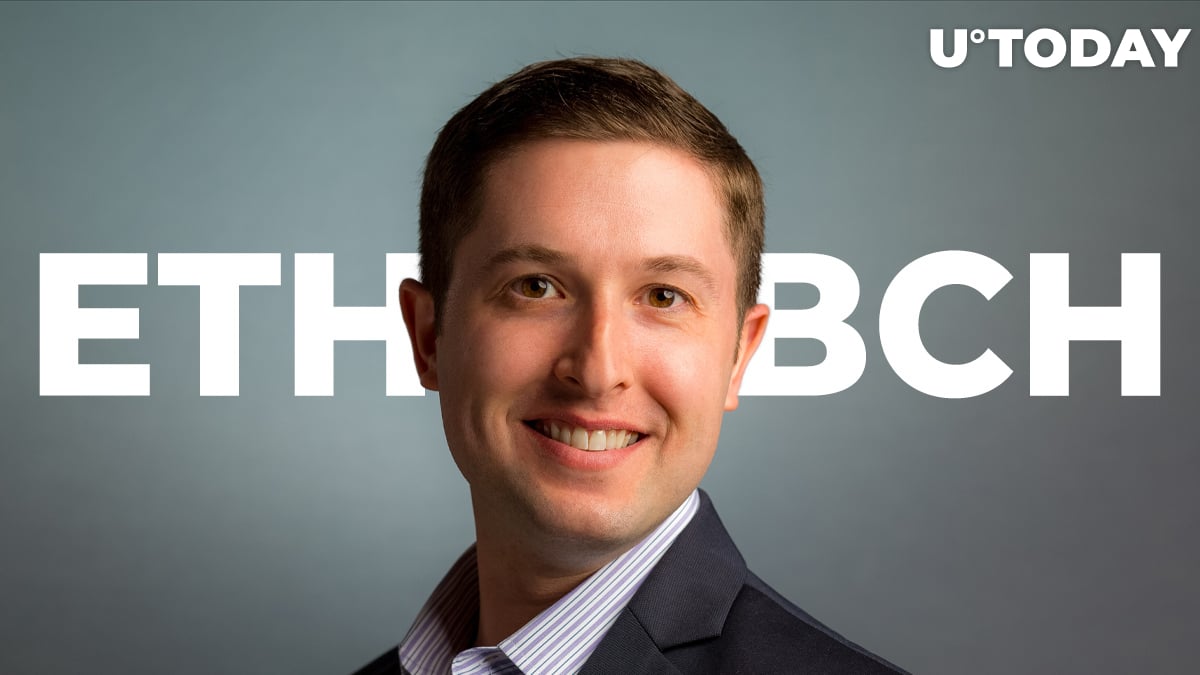 In a recent tweet, while discussing investors' preferences among crypto assets with Kraken's growth lead, Dan Held, the CEO of Grayscale Investments pointed out that the company's customers have been actively diversifying their crypto portfolios recently.

"Institutions are going for BCH and ETH after Bitcoin"

During the discussion, Mr. Held referred to an article that states that, according to the NYDIG CEO, Bitcoin is the only asset preferred by institutional investors.

The recently appointed chief executive of Grayscale Investments, Michael Sonnenshein, pointed out that the situation with institutional customers in his company is a little different.

Sonnenshein tweeted that Grayscale's clients have been actively diversifying their crypto portfolios and mentioned Bitcoin Cash (BCH) and Ethereum (ETH) in particular as coins that financial institutions are going for apart from Bitcoin.

Can't say we're having entirely the same experience at Grayscale. Certainly most investors' first taste of #crypto is #bitcoin, but have increasingly been seeing a push for diversification within the asset class from our institutions.

Kraken's growth lead believes that, most likely, investors are choosing these coins, aside from Bitcoin, for arbitrage trading reasons.

A partner at Castle Island Ventures, Nic Carter, has published an article sharing the reasons likely to power the current Bitcoin rally after its major decline between early 2018 and late 2020.

Some of them have already been voiced before by other top cryptocurrency figures.

Among these reasons are: the fact that professional investors now have no risk in acquiring Bitcoin, financial institutions have rushed in to lay their hands on Bitcoin—the aforementioned Grayscale is the biggest hedge fund to allow institutions do that—the OCC allows banks to store private keys for crypto for their customers, the fact that a lot of people are worried about possible USD devaluation due to massive QE measures and the appearance of a new "Bitcoin evangelist," Michael Saylor.

After that, the company raised $650 million from investors for investing into Bitcoin and bought more BTC.

The company's share price rose after the first Bitcoin acquisition was made from around $117 per share to $578 at press time.