Yuri Molchan
MicroStrategy CEO has called gold a "zombie store of value," while Bitcoin hater Peter Schiff has explained how he was wrong about the "Bitcoin bubble" 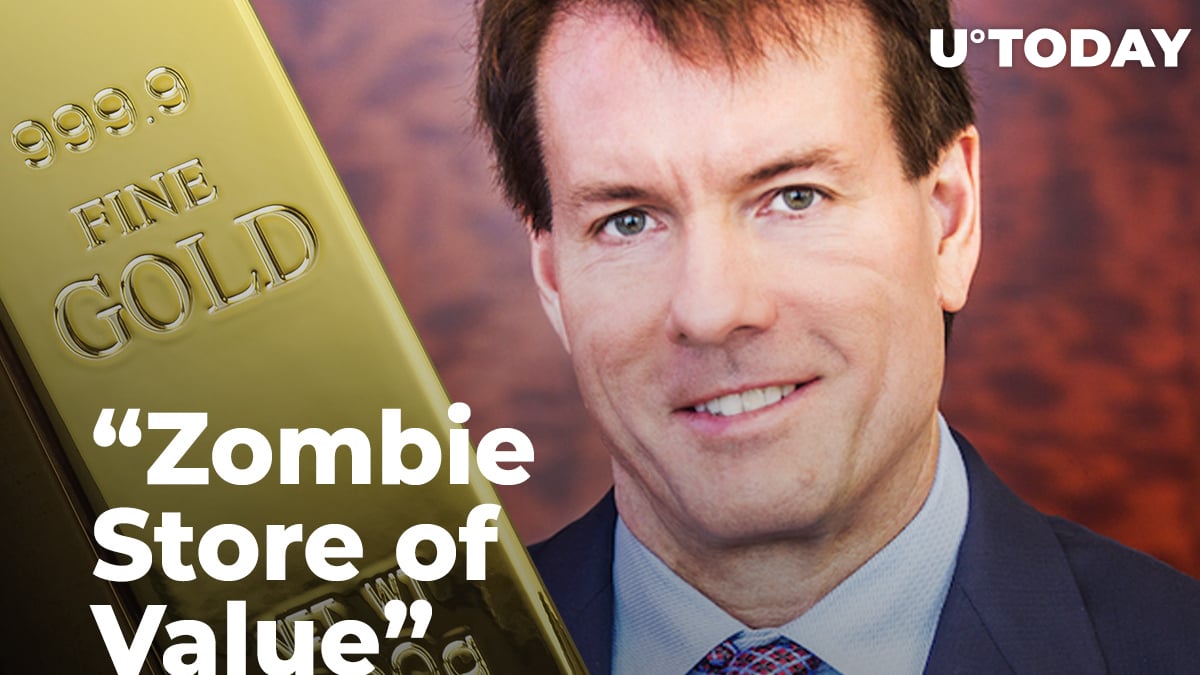 Gold is a "zombie store of value"

Michael Saylor retweeted an excerpt from a recent video interview of entrepreneur Anthony Pompliano to CNBC, in which he stated that Bitcoin is 10 times better than gold.

The MicroStrategy CEO assumed that gold is "a zombie store of value."

Gold's (XAU) peak in 2020 was in August when it surged to $2,073, but then it demonstrated a correction until November, when it recovered to the $1,960 level. The same price mark was achieved on Jan. 6, and now the king of precious metals is in decline once again, trading at $1,886, according to a TradingView chart.

In comparison, Bitcoin flipped the $41,000 level earlier today and rose almost four times in 2020, while gold increased modestly by 24 percent.

Schiff admits he "was clearly wrong" about Bitcoin

Gold bug Schiff has again mentioned the "Bitcoin bubble." However, he admitted that he was "clearly wrong" about it, believing that it had already burst in the past.

He still insists that he was right about BTC being a real bubble.

It's all the same bubble. It's never actually burst. I thought it had in the past but I was clearly wrong about that. But I'm not wrong about it being a bubble. I just under-estimated how large it would get or how many people would fall for the con.

The Euro Pacific CEO also slammed Bitcoiners, stating that they remain delusional about BTC and are even justifying to themselves the continuing rise of the flagship crypto and the "bubble's" failure to burst so far.

Schiff also commented on the aforementioned video interview of Pompliano with CNBC, denying Pomp's claim that Bitcoin is 10 times better than gold in every respect.

Schiff also insisted that Pomp's assumption that every publicly traded company will soon hold Bitcoin in their treasury is nonsense, which is used to justify the "Bitcoin bubble."