Yuri Molchan
According to recent data shared by CryptoQuant, Bitcoin is facing little to no pressure from sellers at the moment 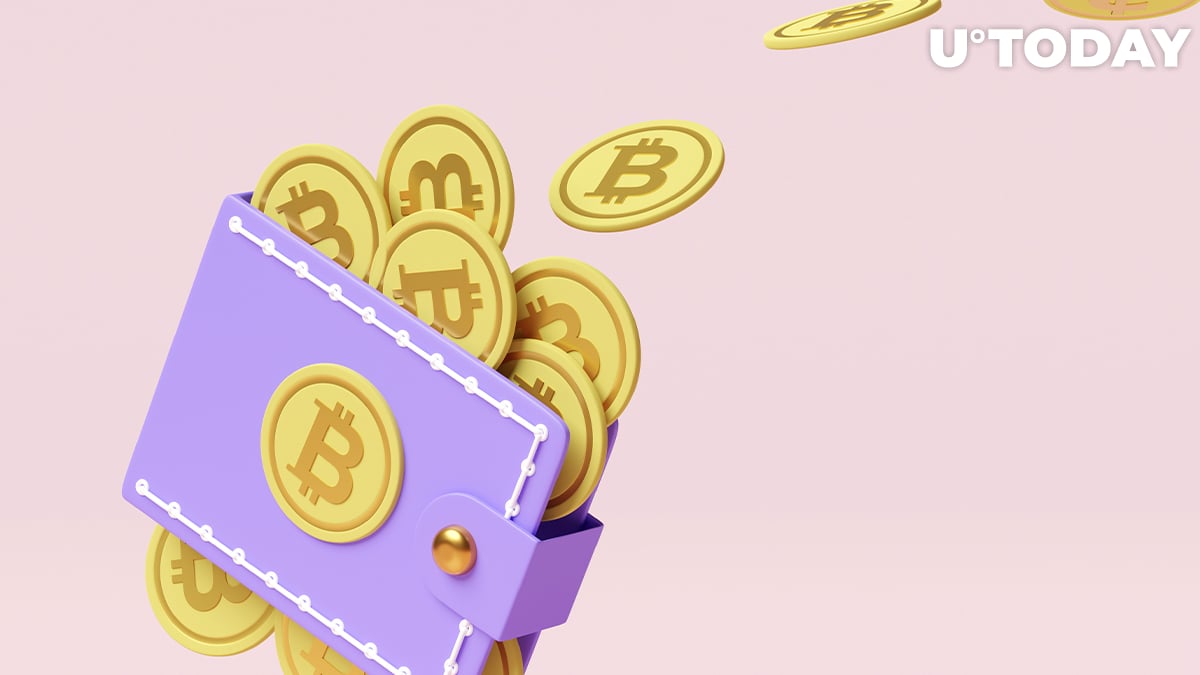 Popular crypto data vendor from South Korea, CryptoQuant, has published a report stating that the Bitcoin market is not suffering from sell pressure at the moment.

Miners are not selling a lot of Bitcoin

The author of the report, an analyst verified by the company, wrote that when looking at low transfers from Bitcoin miners to crypto exchanges, a lack of selling pressure was noted.

The analyst believes that the situation may be explained in two ways. Reason number one is that miners do not need a lot of cash to sustain their operations and pay the bills, so they are happy with the present minimal sales sent to exchanges.

The second is that Bitcoin miners expect the price of the asset to rise in the future, so they are not in a rush to sell right now.

However, the author emphasizes that even if these two approaches are combined, the funding rates are still neutral and the sell pressure is “little to none” along with the lack of incentive to dump BTC at the moment.

As per the data provided by the CEO of CryptoQuant, Ki Young Ju, the amount of Bitcoin transferred reached a two-year peak last week.

He stated that these transfers (not entity-adjusted) were not made from crypto exchanges and offered several possible explanations for that: over-the-counter trades, unregistered wallets of exchanges moving Bitcoin because of regulation or security, and number three is whales shifting their holdings due to regulations.

On Monday and over the weekend, U.Today reported that anonymous whales moved astonishing amounts of BTC: 1.3 million coins. That is the equivalent of $60,480,000,000.