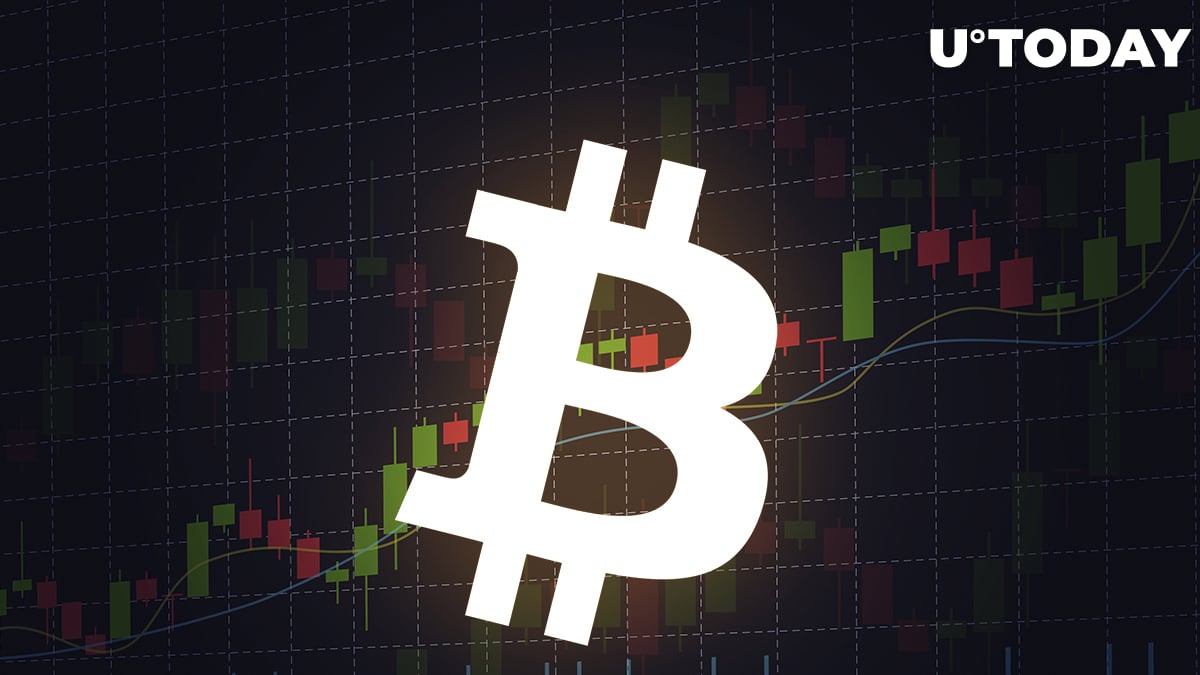 A verified CryptoQuant analyst reckons that they expect Bitcoin to surpass the $48,000 level and hold there. Therefore, they have been buying equipment since June, despite the crypto mining ban in China and several other countries.

In the meantime, the Bitcoin hash rate has been recovering.

Miners expect Bitcoin to surge above $48,000

According to CryptoQuant, Chinese crypto miners have resumed work having moved outside of China to countries like Canada and Kazakhstan. They have been pushing the Bitcoin hash rate upward after May's massive decline when the Chinese government began witch-hunting miners and cutting off spare energy in the country's power hubs.

As per data provided by BitInfocharts, recently, the hash rate of the major cryptocurrency has recovered to the 132.3511E level (as of Aug. 29) as miners are back to verifying transactions.

The CryptoQuant analyst explains that miners are considered to be "smart money speculators" since their ability to predict the Bitcoin price impacts their profits greatly. They have been buying mining equipment since June. The analyst believes that they were eager to resume work as they expected Bitcoin to rally later on.

"BTC hashrate recovers nicely, and miners are still in net accumulation" by @venturefounder

Aside from that, the Glassnode chart has indicated that Bitcoin is currently in a large accumulation demand trend.