Over 1.3 Million Bitcoins Transferred by Anonymous Whales in Large Lumps

Yuri Molchan
More than 2 million Bitcoins have been wired between anonymous wallets, from 2-4 extremely large transactions per hour were sent, while whales keep accumulating BTC 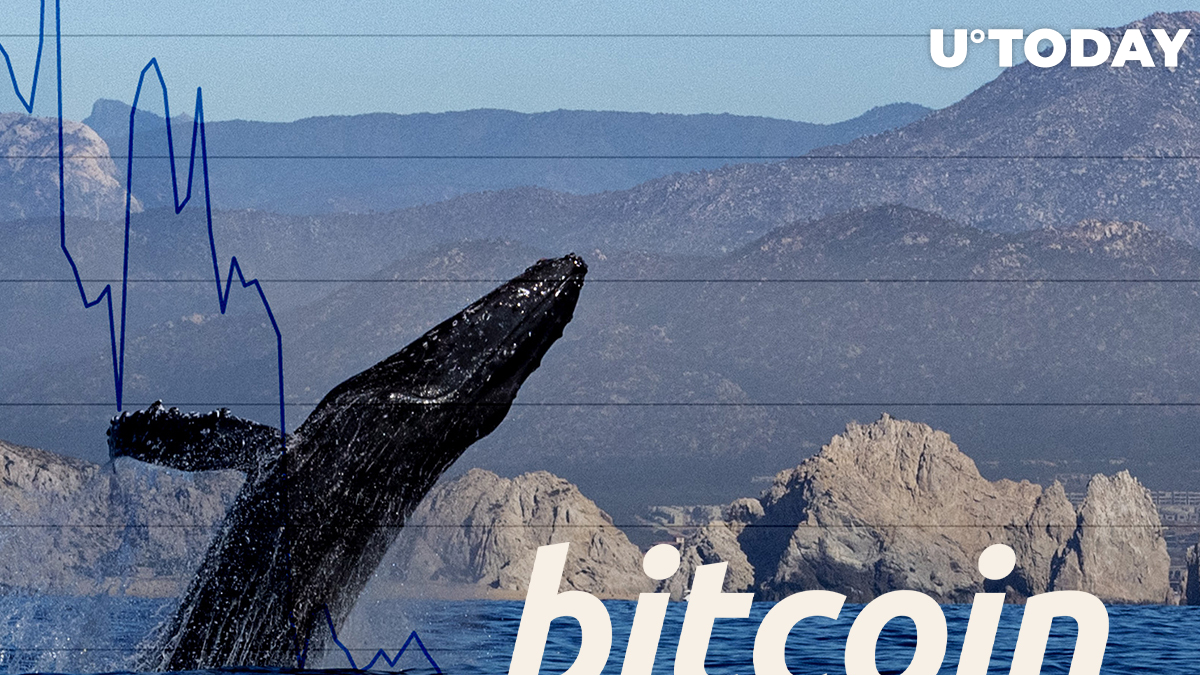 Over the past 24 hours, a large number of crypto transactions carrying an average of 21,000 Bitcoins was spotted on the blockchain. Over 60 billion USD worth of Bitcoin was transferred in total.

Whales shift over 1.3 million in Bitcoin

Each of these 60 transfers totals approximately $1 billion, or slightly less. An overall amount of more than two million Bitcoins has been moved between anonymous wallets.

The overall approximate amount of the transferred crypto funds equals a jaw-dropping $60,480,000,000 in fiat.

Each billion USD in Bitcoin cost about $13 to transfer. On Saturday, over $2 billion were moved in the same way within several hours, and these transfers continued through the entire weekend.

Whales have been stocking up on the leading crypto

According to a recent article from The Independent, over the past three months, crypto whales have been actively buying Bitcoin, apparently, believing that another major BTC rally may occur in the short term.

The major news outlet has written that wallets holding $50 million worth of BTC or more have been increasing their BTC positions throughout the summer.

The last time such a massive accumulation took place was prior to Bitcoin hitting the all-time high of around $64,000 in April of this year.

Alexandra Clark, a trader from U.K.-based GlobalBlock, believes that Bitcoin is showing strong buy signals for simple and exponential MAs. Therefore, MicroStrategy keeps acquiring BTC; it added another 3,097 Bitcoins to its portfolio last week, as reported by U.Today.

Market analyst from DailyFX Daniela Hathorn, also reckons that Bitcoin may gain momentum and rise as high as $55,000 soon.