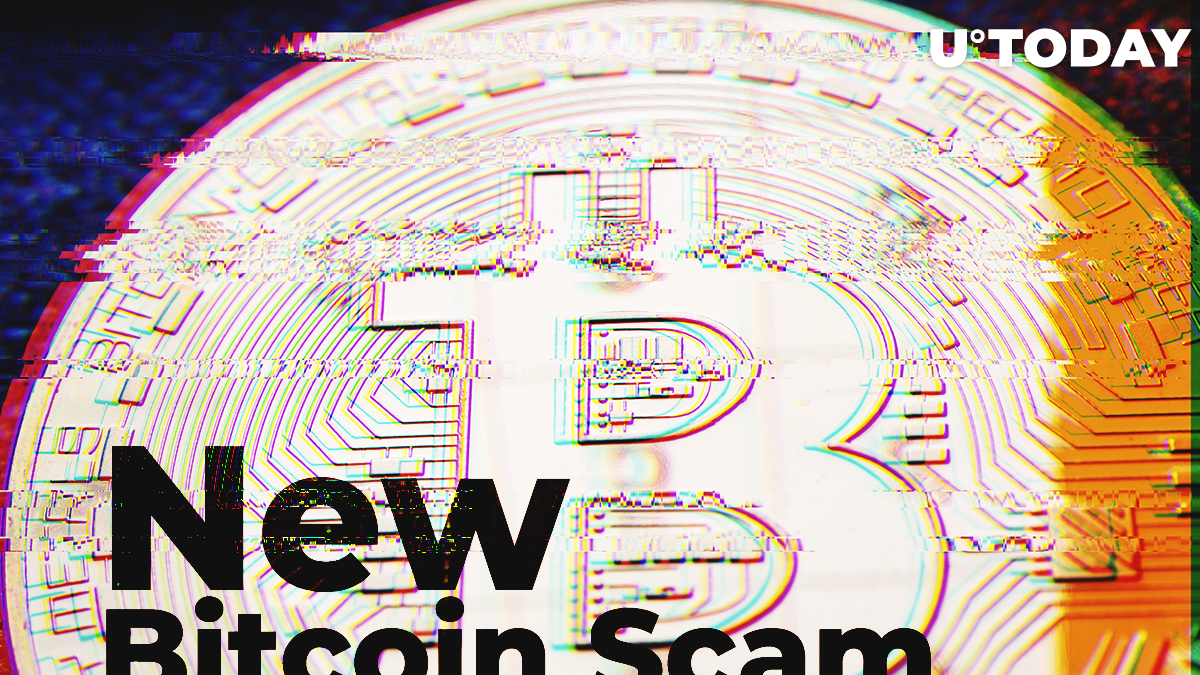 The Malta Financial Services Authority (“MFSA”) has issued a stark warning for cryptocurrency investors who might be way too gullible to spot a new Bitcoin scam that is making rounds on the social media.

'Bitcoin Future' represents a typical definition of a typical get-rich-quick scheme, which promises that its clients can get rich in no time.

Bitcoin Future is NOT a Maltese registered Company, NEITHER is the entity operating under the transitory provision in terms of Article 62 of the Virtual Financial Assets Act (Cap 590 of the Laws of Malta) NOR is it authorised to provide any financial services in or from Malta.

Of course, even the most naive users are unlikely to fall for these empty promises. Hence, fraudsters try to inject legitimacy into 'Bitcoin Future' by posting bogus news articles that can be hardly distinguished from real ones at first blush.

The scam in question specifically targets Maltese investors by feeding them with ads that feature local celebrities and political figures. Of course, these individuals do not suspect that their names might help steal savings from the victims of 'Bitcoin Future.'
card

'Bitcoin Revolution' is alive and well

As reported by U.Today, a bevy of celebrities (from Jemery Clarkson to Richard Brandson) has been targeted by a similar sham called 'Bitcoin Revolution.' The MFSA has already informed the Maltese about this infamous scheme on multiple occasions, but its nefarious ads continue to pop up on social media.

Martin Lewis even decided to take Facebook to court for failing to take down fake Bitcoin ads.