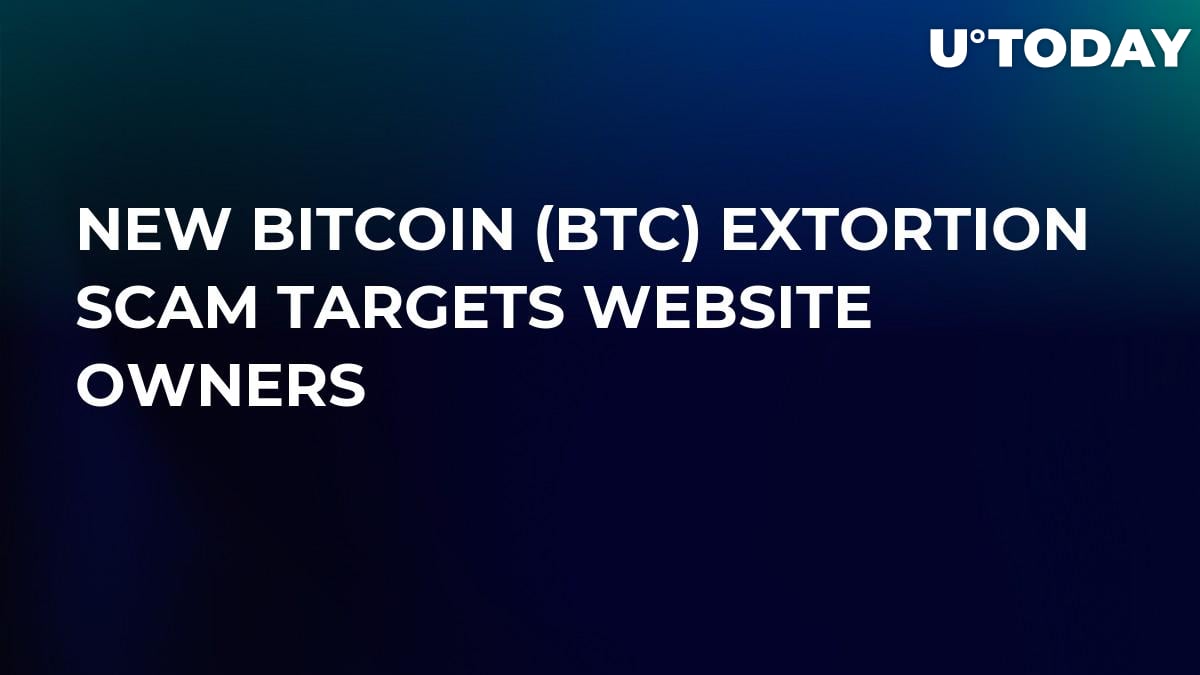 According to KrebsOnSecurity, website owners are getting e-mails from extortionists who threaten to attack them with an enormous amount of spam traffic and make AdSense, Google's advertising platform, suspend their accounts. Those who want to avoid a storm of unwanted clicks have to make a payment in Bitcoin (BTC).

They will not stop

With a 100 percent bounce rate, AdSense would quickly spot bot-generated traffic and cut off the website's ad revenue. While this restriction can be lifted, the scammers promise to be back for round two.

Essentially, their end goal is to make AdSense permanently ban webmasters' accounts and prevent them from making money.

In order to put a stop this nightmare, one has to send extortionists $5,000 worth of BTC to an address that is included in their e-mail.

Just like with other Bitcoin extortions scams, these might be just empty threats that are only meant to intimidate website owners. However, one victim did notice an uptick in suspicious traffic.

Google revealed that they have already implemented appropriate safeguards to detect 'sabotage' attempts and prevent them from succeeding.

"We encourage publishers to disengage from any communication or further action with parties that signal that they will drive invalid traffic to their web properties," the company said in its statement.