Yuri Molchan
Prominent crypto analyst Michael van de Poppe assumes that Bitcoin has a good chance at getting back on track to reach the $10,000 level. Here’s how 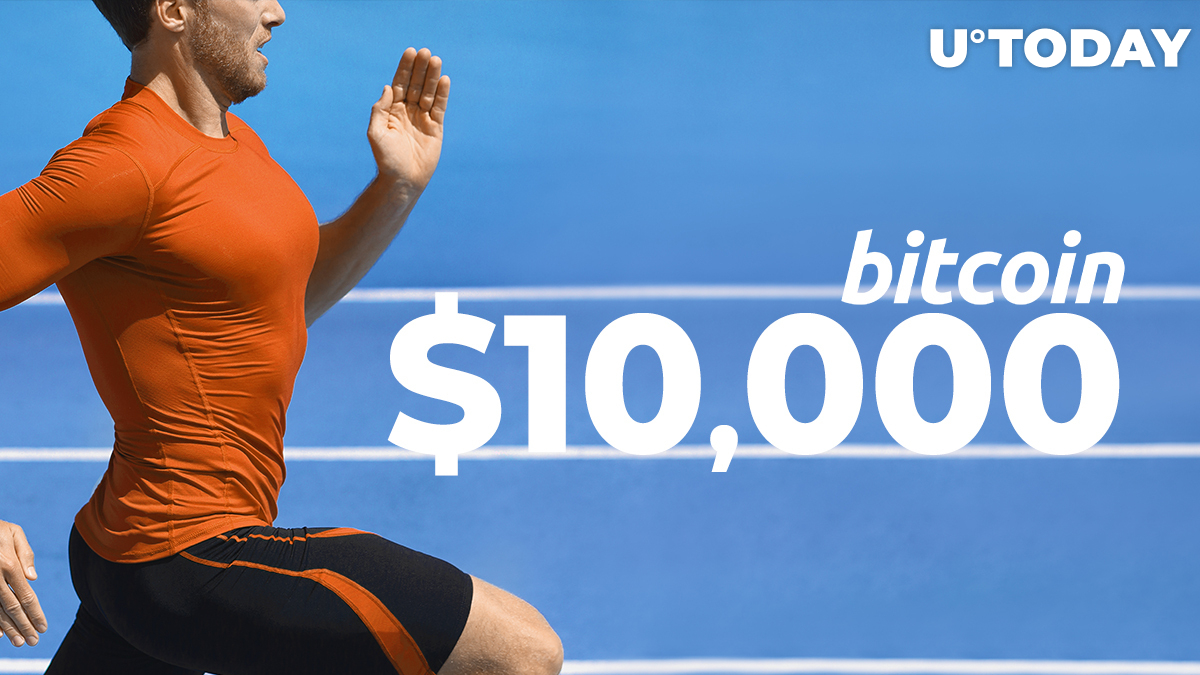 In a recent YouTube video, analyst Michael van de Poppe has shared his view on the chances Bitcoin has to reach the $10,000 level in the near future.

The analyst also admits that things might turn bearish but does not believe it is likely.

However, he believes that the market will hardly see much movement until July 1.

Bitcoin is likely to continue moving towards $10,000

At the time of writing, the king crypto, Bitcoin, is changing hands at the rate of $9,423.

In his video, Michael van de Poppe says that, by now, Bitcoin has achieved a higher low after emerging from under $9,000.

If we get to the $9,590 level, he suggests, then Bitcoin may continue moving towards $10,000, at which point there might be another consolidation.

Mr. van de Poppe then turned to look at the chances of BTC dropping. He admitted that it would possible, in theory, should Bitcoin lose the $9,200 level.

In that case, the analyst explains, the market may see a significant fall towards the $8,720 area and then lower after a small bullish reversal towards $9,000.

Michael van de Poppe promises to talk more on the BTC price later today during his live stream on YouTube.

The founder and CEO of Hedgeye investment research company, Keith McCullough, has tweeted that Bitcoin has remained in a bullish trend since it reached the $9,400 level.