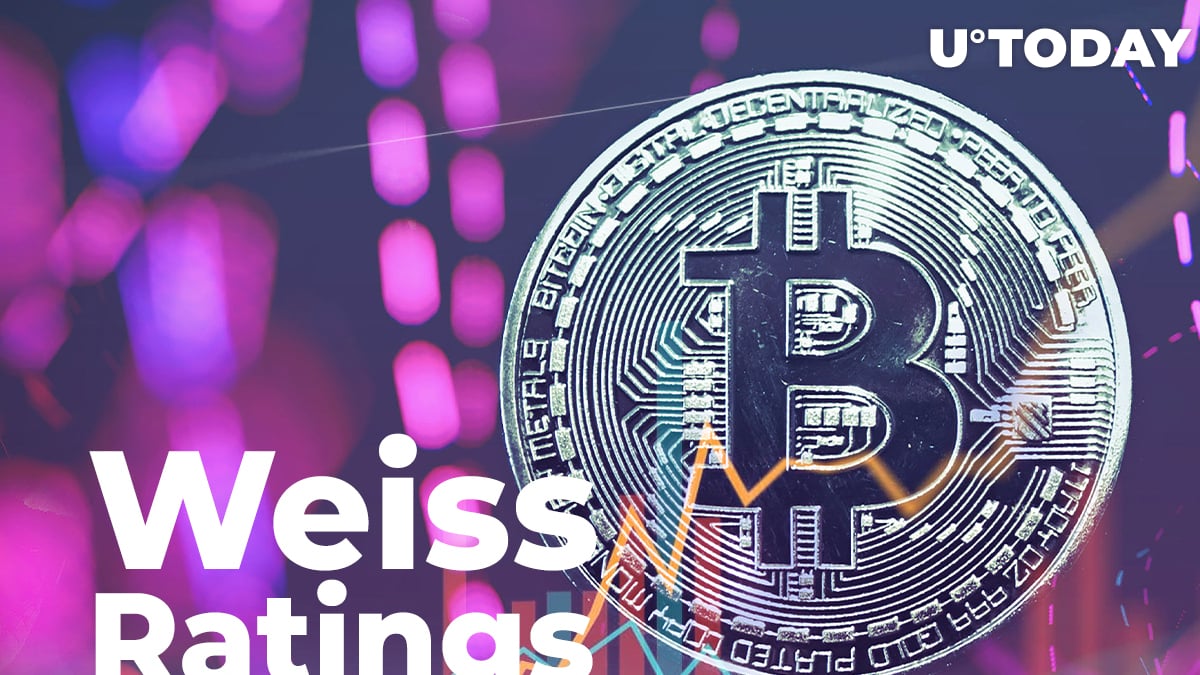 The crypto branch of a major agency working in financial analytics, Weiss Ratings, which follows major trends and events in the cryptocurrency industry, has tweeted that Bitcoin will likely reach a new all-time high if it decouples from the stock market.

“Bitcoin needs to decouple from stocks”

The team behind Weiss Crypto Ratings has taken to Twitter to touch on a topic that the community has been discussing from time to time since Black Thursday, which occurred on March 12 and pushed the Bitcoin price down significantly. That topic is the decoupling of Bitcoin from the traditional stock market.

In its tweet, Weiss Crypto Ratings stated that Bitcoin needs to decouple from stocks for a chance to reach a new all-time high.

Has the decoupling begun?

Since March 12, some top members of the crypto community have commented more than once on this issue and their opinions are split. Some believe that Bitcoin charts and stocks charts follow the same rises and falls.

Others believe that Bitcoin is not linked to the stock market. In late March, BitMEX research stated that the correlation between Bitcoin and stocks had reached a new ATH.

On May 1, as Bitcoin surged higher than $9,000 and the stock market plummeted, Charles Edwards, a digital asset manager at Capriol Investments, shared a chart illustrating the BTC rise and the stocks fall, suggesting that the decoupling had started.

Peter Schiff says Bitcoin is the same as fiat

Prominent Bitcoin critic and gold advocate Peter Schiff has compared Bitcoin to fiat, saying that they are similar, as the two are based on faith.

The Euro Pacific Capital chief says that the value of fiat can be lost if the government does not support it, since its value is based on faith.

He stated that the same is true for Bitcoin, since its value is based on holders’ faith as well.

Responding to the BanktoTheFuture investment platform co-founder Simon Dixon, Schiff pointed out that unlike fiat and Bitcoin, gold does have real value, which is why people trust it.

"Wrong. People accept gold because of its value. People accept fiat and bitcoin dispite its lack of value because they think others will also overlook this flaw and accept it as well."