Yuri Molchan
The NZ police have confiscated $140 mln in assets belonging to the former operator of BTC-e, Alexander Vinnik, who has been under arrest since 2017 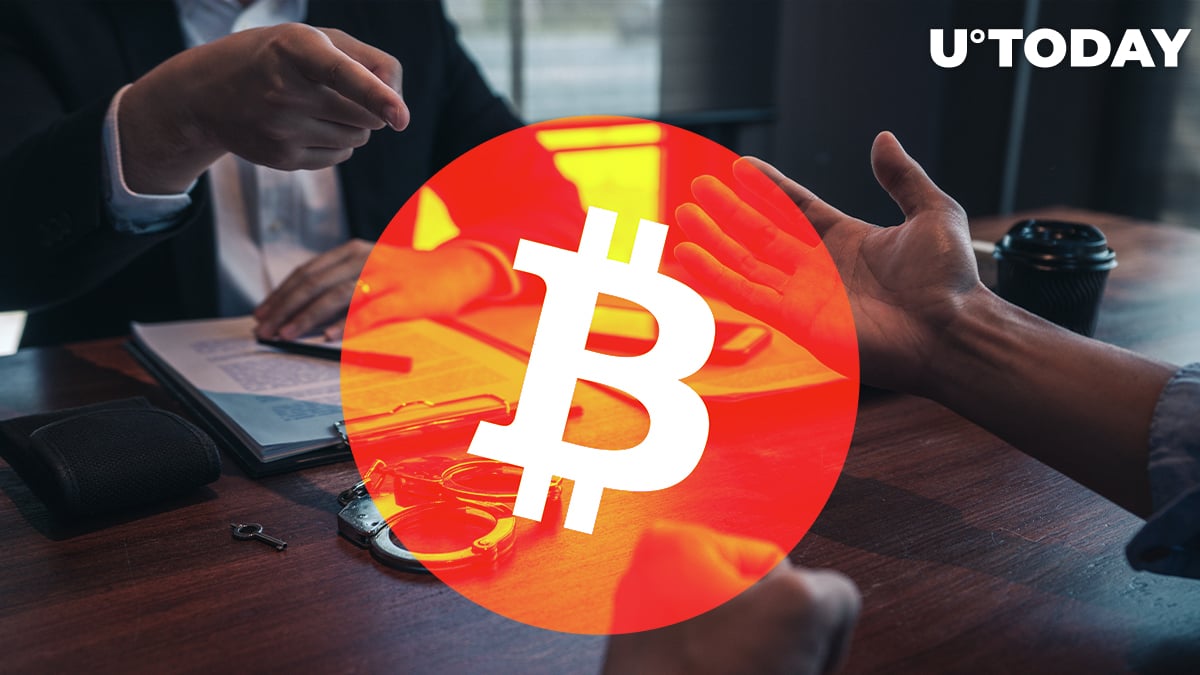 The NZ Stuff news outlet has spread the word that the local police have arrested a mammoth-sized amount of funds – $140 mln – which Alexander Vinnik kept in his Canton Business Corporation headquartered in NZ.

Apart from owning Canton, Vinnik previously ran the BTC-e Bitcoin exchange set up by him and another Russian citizen Alexei Bilyuchenko.

BTC-e later rebranded as WEX but was eventually closed down as well. Vinnik was charged with using the platform for money laundering purposes.

Vinnik and his colleague were arrested at a resort in Greece three years ago and the former has been in detention since then.

$165.4 mln total confiscated from Vinnik by the police

According to Stuff, the $140 mln confiscated by the NZ police from Vinnik’s company, Canton, is the largest sum of criminal assets ever confiscated in the country’s history.

The charge had it that his previous company, BTC-e, allowed Vinnik to help multiple criminals launder ill-gotten money, including income that came from fraud, drug dealing, bribes, and other forms.

Over the past year, the police have confiscated $165.4 mln from Alexander Vinnik in cash and funds from his bank accounts.

Additionally, they have seized $63 mln worth of assets and property belonging to him.

NZ police and US IRS collaboration

The seizure of the funds was conducted in New Zealand after fruitful cooperation between NZ law enforcement bodies and the IRS in the USA, since Vinnik had been running the aforementioned platform from his US location.