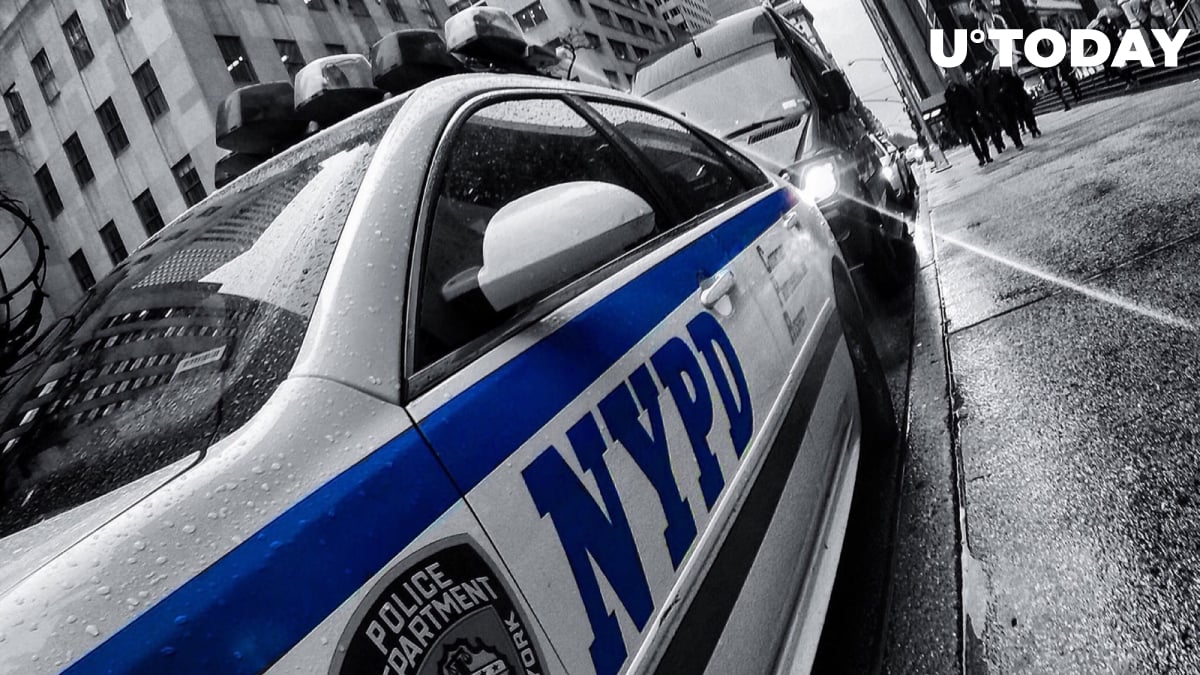 The other day the New York Police Department (NYPD) posted a warning on their website which is meant to raise awareness of the current wave of scams taking place over the phone.

As per the article, scammers present themselves as agents of the Social Security Administration or agents of the NYPD. The former start threatening you, saying that your bank account has been suspended due to your fraudulent activities or similar stories.

Fake NYPD agents then confirm these stories and demand that you buy prepaid gift cards, buy BTC in an ATM for them, transfer the money from your ‘compromised’ bank account to a new, ‘safe’ one, etc.

In the video, the police department says that by now phone scammers have already managed to get hold of more than $2 mln in 2019. The number of victims exceeds 200 people. In 2018, the department got just three complaints against scammers where Bitcoin was directly mentioned.

The technology of scamming over the phone is known as ‘spoofing’. It is used to manipulate caller IDs in order to have the victim see the phone number of the Social Security office when taking the call. Sometimes, scammers use the actual names of officers.

The recommendation on how to behave if you are called by a scammer is to merely hang up the phone.