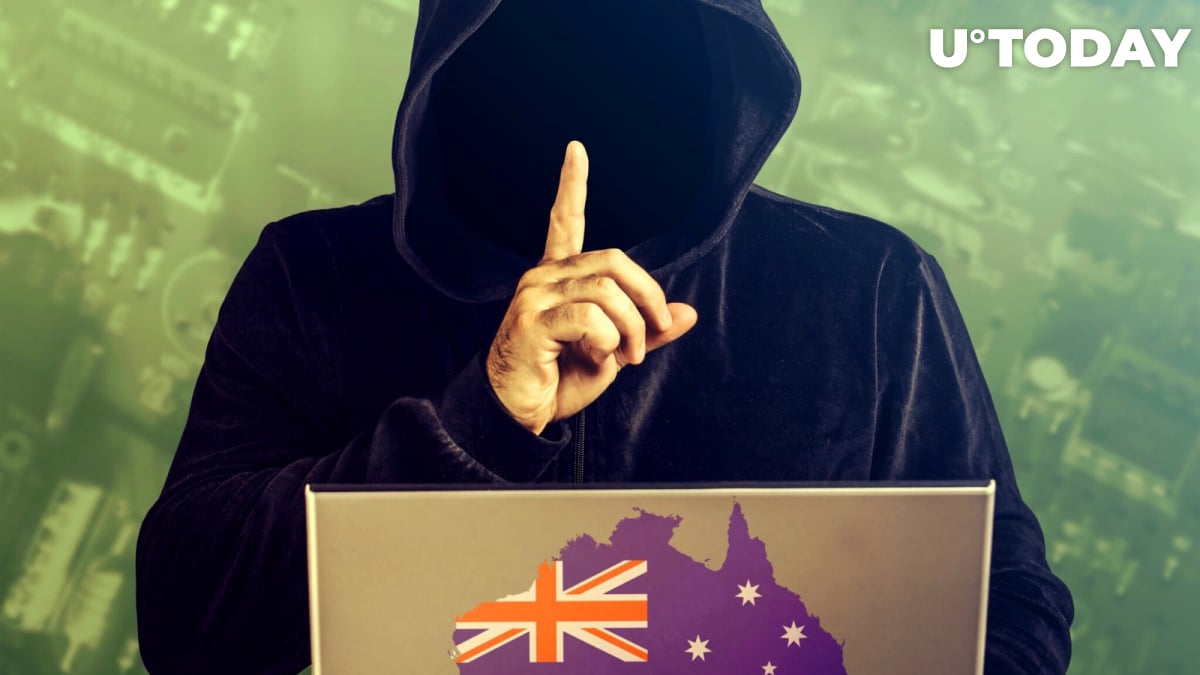 A major statistics agency in Australia, ACCC, has recently issued a report which says that despite a deep bearish market, crypto scammers in the country prospered in 2017 and were doing even better in 2018.

ACCC says that in 2018, the amount of ‘profitable’ crypto scams last year soared by around 190 percent, compared to 2017, when it was also quite high. In 2018, the number of frauds that made people part with their crypto reached 674.

Financial losses suffered by the crypto community in 2017 totalled $2.1 mln in 2017. In 2018, they rose to $6.1 mln despite the “crypto winter”. Scammers started to use the advanced financial technology since regulators are setting too many barriers for doing that with fiat currencies, as per the ACCC’s report.

Fintech scammers get money from their victims using Google Play cards and crypto in order to avoid countermeasures set up by AML systems, banks and regulators in general.

Prior to the moment, when Bitcoin and altcoins achieved their all-time highs in December 2017, crypto scams also grew at a dramatic pace. ACCC reports that back then many investors were caught up by the high level of hype around crypto and were willing to give their money to any startups in the cryptocurrency sphere that promised fast and high profits.

When they attempted to take their profits out, scammers suddenly disappeared, never to be seen or heard from again.

The major category of victims were male millennials between 25 and 35. As per various recent studies, millennials trust crypto and blockchain much more than people from the older generation, and are more willing to invest their income in it.

Losses in fiat are still much bigger

Still, despite the substantial amount of funds lost by investors to crypto scammers, statistics say that this is just a tiny bit of what was lost in traditional frauds that collected fiat.