Did Bitcoin Price Jump on News of Bitcoin SV Delisting? Is the Market Happy to Be Rid of ‘Frauds’?

Darryn Pollock
?Following Binance’s lead, many exchanges are delisting Bitcoin SV and in turn the cryptocurrency market has sprung back to life? 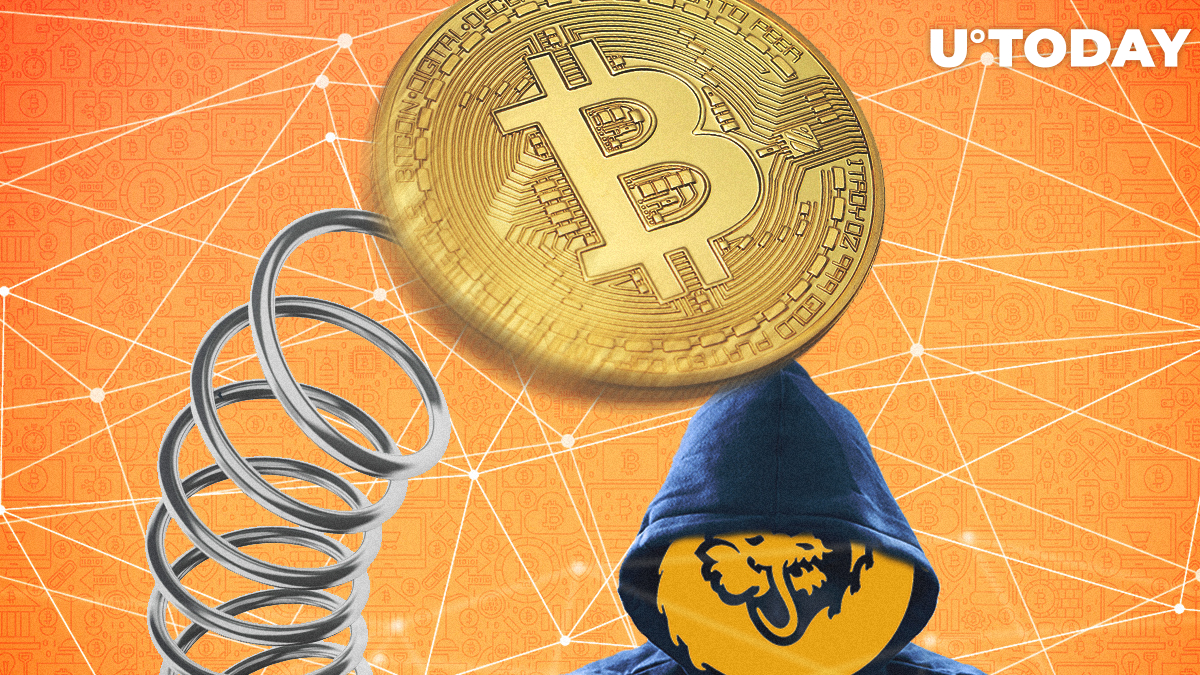 After much noise and gnashing of teeth from Bitcoin SV head Craig Wright, a number of influential players in the cryptocurrency space showed their annoyance and frustration at the man who claims to be the creator of Bitcoin.

The head of Binance took the initiative and led the charge against SV, calling the coin and Wright a fraud and then going on to delist the cryptocurrency from the exchange. This prompted many others, like Kraken, to put it to a vote and eventually also declare that they would be delisting.

It is a major blow to Wright and his forked chain off the original Bitcoin Cash chain, and comes after their own internal civil war caused a downturn in the Bitcoin and general cryptocurrency price. However, the news of this delisting has had a different effect on the market.

Following the momentum that gained when it was announced that many exchanges were taking action against Bitcoin SV, the market rallied to good gains of five percent and upward for most cryptocurrencies.

Bitcoin has pushed once again above $5,200 and is sitting there while Bitcoin SV falls down the rankings and sheds its value. This has led Max Keiser to suggest that it could be a sign that the cryptocurrency market is happy to be rid of bad projects.

#Bitcoin up on $BSV collapse. The market is rejecting imposters. ?

A change in direction

While it is difficult to directly pinpoint this action of delisting as the catalyst for the latest rally, it is not infeasible. Bitcoin has had a long rivalry with Bitcoin Cash, and subsequently Bitcoin SV, and thus, and negative press towards SV was always going to boost the BTC community.

Moreso, there is certainly a change in the general direction that cryptocurrency is heading, no longer are scammers and chancers being tolerated, and thus it would make sense that the market was to react positively to the news that a so-called ‘fraud’ was being outed and dealt with.