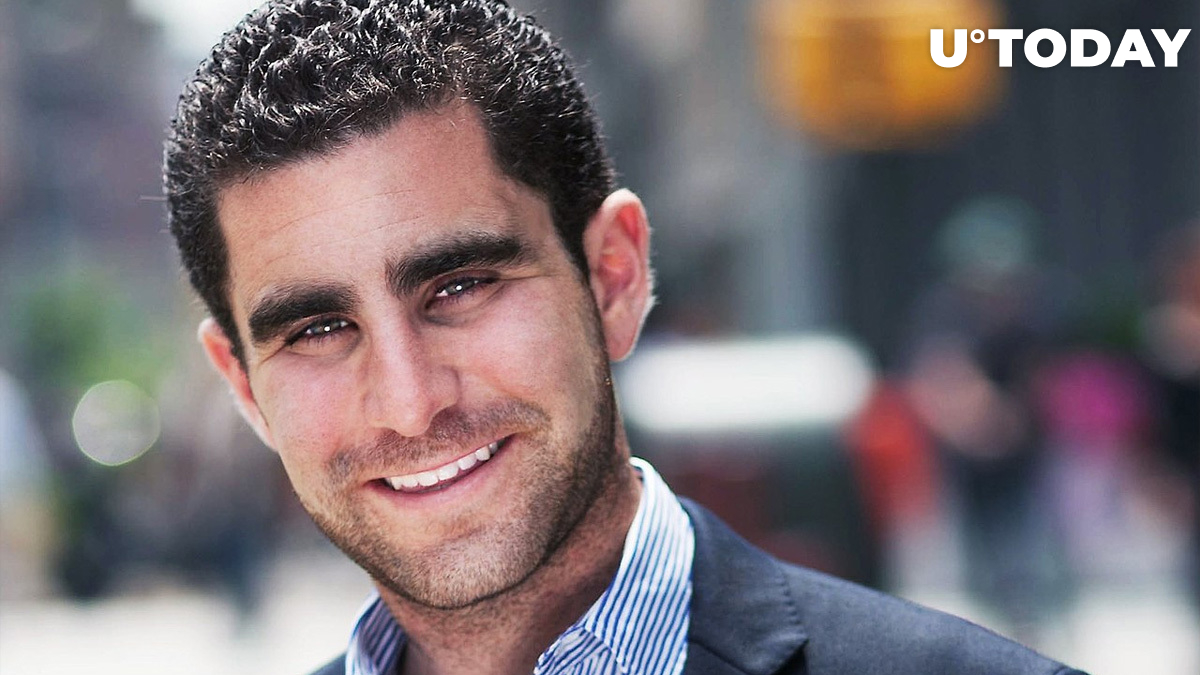 Charlie Shrem, a major Bitcoin advocate, investor, trader and a former founding member of the Bitcoin Association, has tweeted thanks to all those who have joined the crypto sphere over the last few years.

‘So the last shall be first’

Four years ago, Shrem was released from prison for running a money-transfer business that had no license and was related to the Dark web-based Silk Road after doing a two-year sentence.

While remaining one of the Bitcoin pioneers, he has taken to Twitter to thank those who have joined the Bitcoin industry and crypto in general over the last three years and helped to enhance crypto networks and broaden the adoption.

How the crypto sphere has changed since 2017

2017 was the 'golden' year of the ICO boom when numerous new crypto platforms emerged on Ethereum or migrated to mainnets from it, with EOS and Tron among them.

Over the last three years, the crypto industry has been actively developing by those who joined in after the OGs (‘original gangster’) paved the way for them.

Charlie Shrem thanks all those who have started working with crypto since 2017 and says that if it hadn’t been for them, he and the rest of the OGs would still have to be doing boring regular day jobs.

Forget the OG's, thank you to everyone who joined #Bitcoin and #Crypto in the last 3 years. Without you, we'd all have boring day jobs.