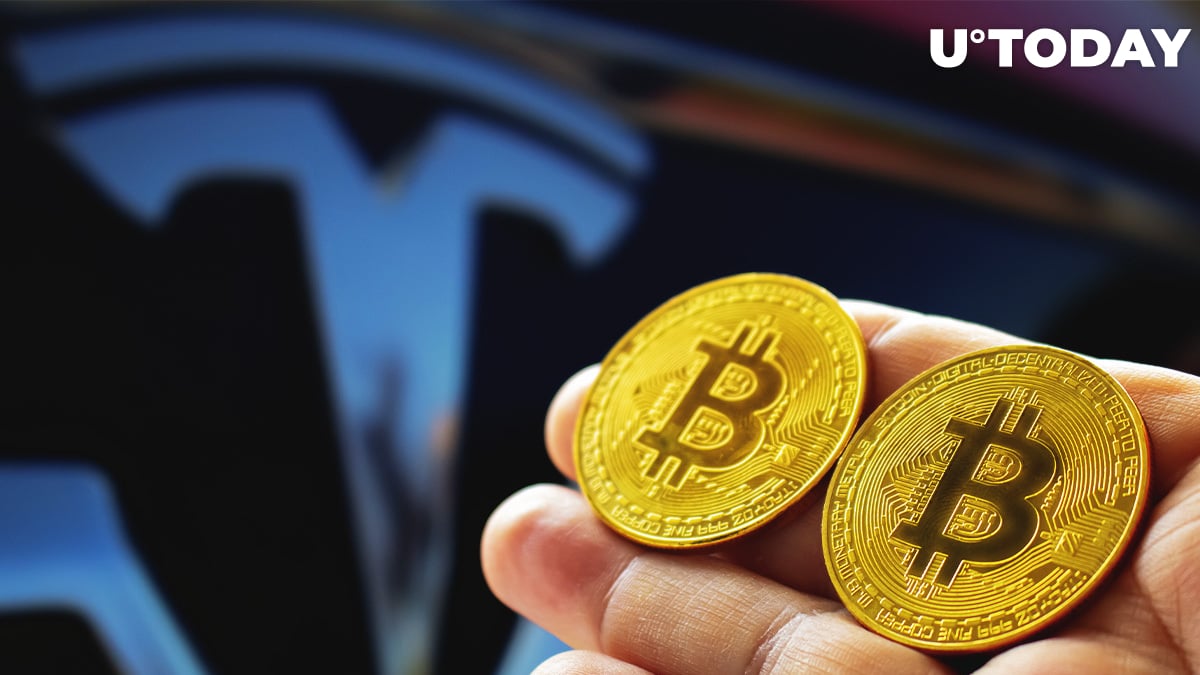 In a recent article, Bloomberg has referred to Tesla's exposure to Bitcoin as the main reason why the e-car giant's shares have become less correlated with the big tech index.

Tesla's shares have become less correlated with those of large U.S. technology companies ahead of the electric-vehicle maker’s earnings report and Bitcoin may be the reason why https://t.co/3LyzOaNbbU

Tesla's correlation to Nasdaq 100 plunges because of Bitcoin

According to Bloomberg, the correlation of Tesla's shares to the stocks of U.S. technology giants has dropped prior to Tesla's upcoming earnings report.

Among the tech companies mentioned by the article that Tesla has become less correlated to are Facebook, Apple, Netflix—members of the NYSE FANG+ index. The report is expected to be released by Tesla in 11 days, on July 26.

RBC Capital Market's strategist on derivatives, Amy Wu Silverman, has commented that Tesla's correlation to these companies has always been high. She believes the current decline in this correlation is due to Bitcoin, to which Tesla was exposed earlier this year.

Silverman also cited other experts they had been discussing it with.

Tesla's shares have dropped around four percent this month, while the Nasdaq 100 index rose about two percent.

Bitcoin reached an all-time high close to $65,000 but, after that, it began slumping due to Musk's negative comments about Bitcoin mining allegedly leaving a big carbon footprint.

By now, the king crypto has lost over 50 percent from its ATH and is changing hands at $32,424, as per data provided by CoinMarketCap.

In February this year, the electric vehicle giant announced it had allocated a staggering $1.5 billion into the mainstream digital currency BTC after CEO Elon Musk published several positive tweets about BTC.

Not many companies, however, followed suit in buying Bitcoin. Later on, Tesla sold ten percent of its Bitcoin stash, with Musk commenting that it was done to test Bitcoin's liquidity.

Later on, Tesla started accepting Bitcoin payments for its vehicles and suspended that payment option later on due to the controversial environmental issues associated with Bitcoin.