Paraguayan Politician Announced Arrival of "Big Day" for Bitcoin: Here's What It Means 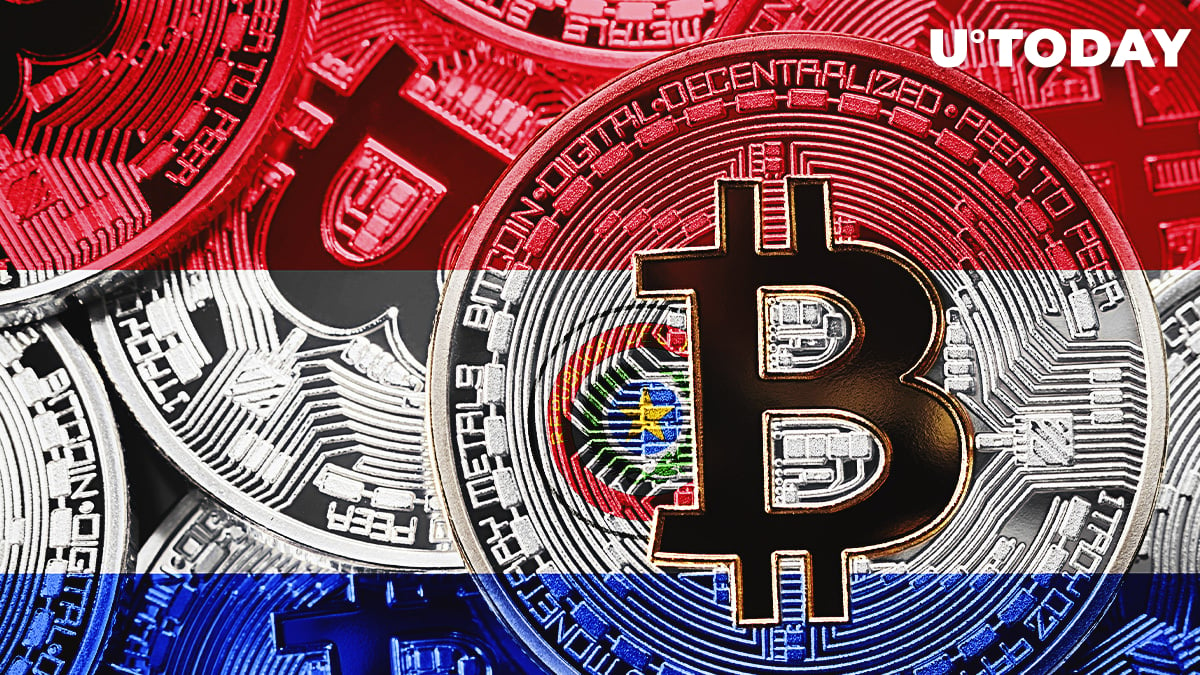 Rejala wrote that the big day is finally here for the king crypto and connected it to the advent of the future.

THE BIG DAY HAS FINALLY ARRIVED ??
The future is now #Bitcoin?#btc

Note that Rejala's tweet was published amid the emergence of a leaked draft of a bill regulating cryptocurrencies and related transactions in Paraguay. 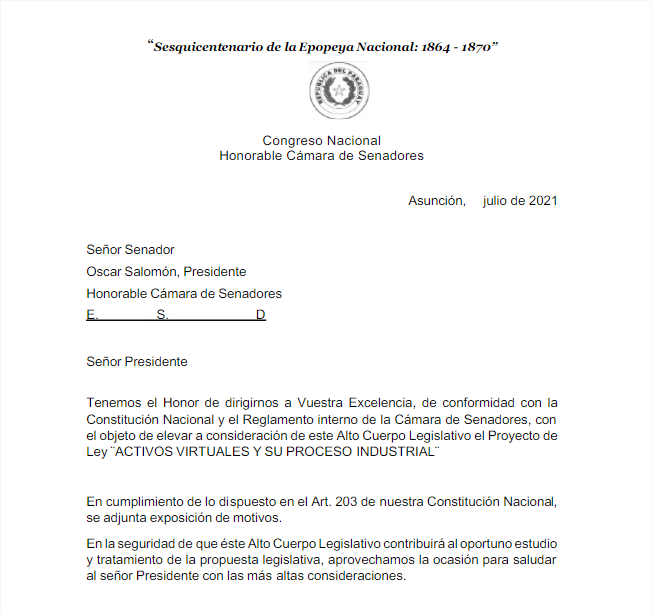 Bitcoin as an innovation

Carlitos Rejala is one of the enthusiasts of a bill legalizing Bitcoin as a means of payment. He has periodically launched initiatives, backing up his thoughts on the development and innovation of the country's economy.

After the legalization of Bitcoin in El Salvador, Rejala said he was inspired by the idea and began working on a bill aimed at promoting innovation in Paraguay.

To do so, Rejala enlisted Senator Fernando Silva Facetti. According to the document that appears online, the bill aims to regulate Bitcoin mining and cryptocurrency trading.

It also covers the taxation of cryptocurrencies and the creation of a reserve fund. In addition, cryptocurrency firms will be required to register with the relevant authorities in the country.

This message from the Paraguayan politician generated a wide-ranging response from the cryptocurrency community, triggering various reactions.

But it is worth noting that the document sparked heated discussion among Paraguayan politicians. Thus, cryptocurrency enthusiast Juan Benitez called it "one of the worst documents he has seen in the last ten years."

However, despite its many flaws, Benitez believes the bill's goals are worthy. In his opinion, Paraguayan cryptocurrency firms could face serious problems with banks. Those problems could be solved by clearer regulations.

He said that Rejala has already asked him to analyze the legal text of the document. Note that Paraguay plans to legalize cryptocurrencies and mining as early as the end of 2019.