Bitcoin Market Could Be in for Some Big Movements: CryptoCompare Data

Yuri Molchan
CryptoCompare has compared the CAV of recent BTC trades and, seeing the price turning more volatile, is assuming that the market could be in for some big moves 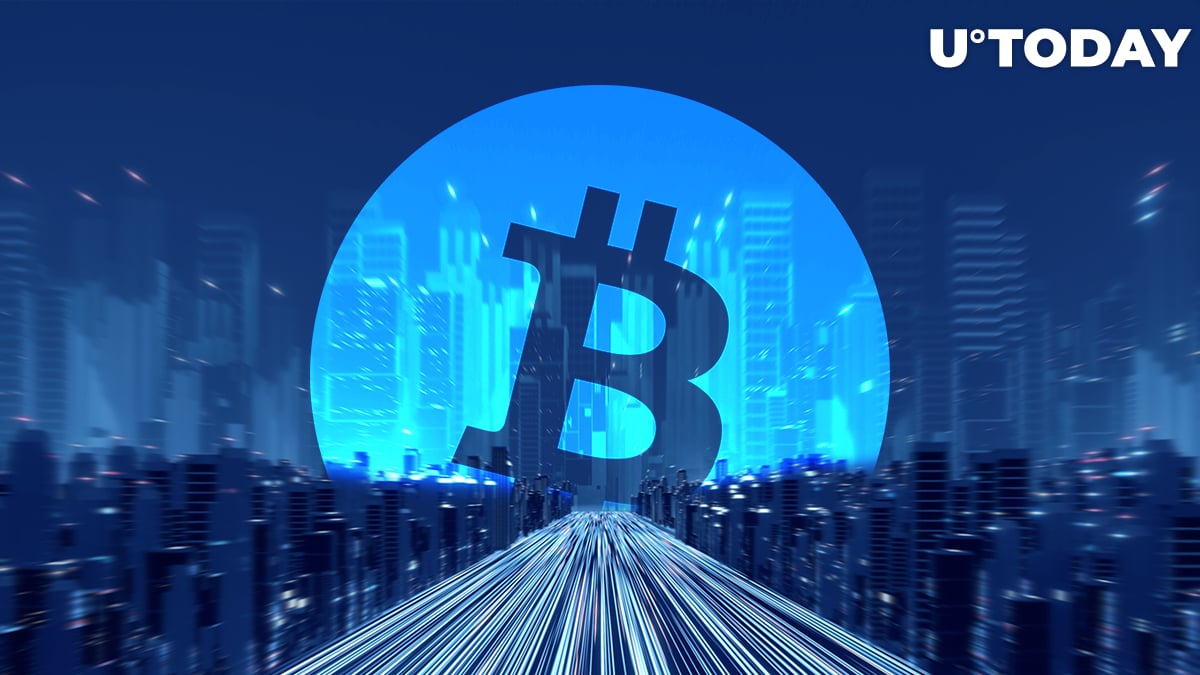 The analytics website CryptoCompare has compared the BTC/USD volatility between last week’s and Monday’s figures.

Now, CryptoCompare analysts believe that the Bitcoin market could be in for some big moves.

‘Is the market anticipating some big movements?’

Data shared by the CryptoCompare website shows that in one week the Cumulative Average Volume (CAV) of Bitcoin trades has changed from high to rather low (last week to Monday, June 29) and the BTC price has become a lot more volatile.

This led CryptoCompare analysts to consider the possibility of major future moves, which might break out in the Bitcoin market soon.

Over the course of last week, the Bitcoin price fell from the $9,670 mark to below $9,000 but then made a quick recovery above it, as per CoinMarketCap.

At the time of writing, Bitcoin is sitting at $9,139, making another attempt to break out of the range.

A new bull run could be round the corner: Alistair Milne

A prominent Bitcoin investor, Alistair Milne, has taken to Twitter to share data showing that around 62 percent of BTC has not been moved over the past year.

He added that a similar situation preceded the massive bull run in 2017 when the flagship crypto reached an all-time high close to $20,000.

‘Hard not to be incredibly bullish on BTC these days’: Pomp

A co-founder of the Morgan Creek Digital hedge fund, which deals with Bitcoin investments, Anthony Pompliano, who is a vocal BTC supporter, has also shared his bullish take on BTC.

Pomp emphasized that it’s ‘hard not to be bullish on Bitcoin’ these days as the world has become so much more chaotic, compared to last year and earlier.

Several major factors have driven many to suspect a surge in the Bitcoin price, becoming a real alternative to the current financial system and the USD in the future.

Those factors are the pandemic, which began in China (and its subsequent lockdown), the economic recession caused by it and gargantuan amounts of USD printed by the Fed as part of its QE initiatives.

Among other major figures in the financial world who have shared a view similar to Pomp’s is the world-renowned investor and writer Robert Kiyosaki.