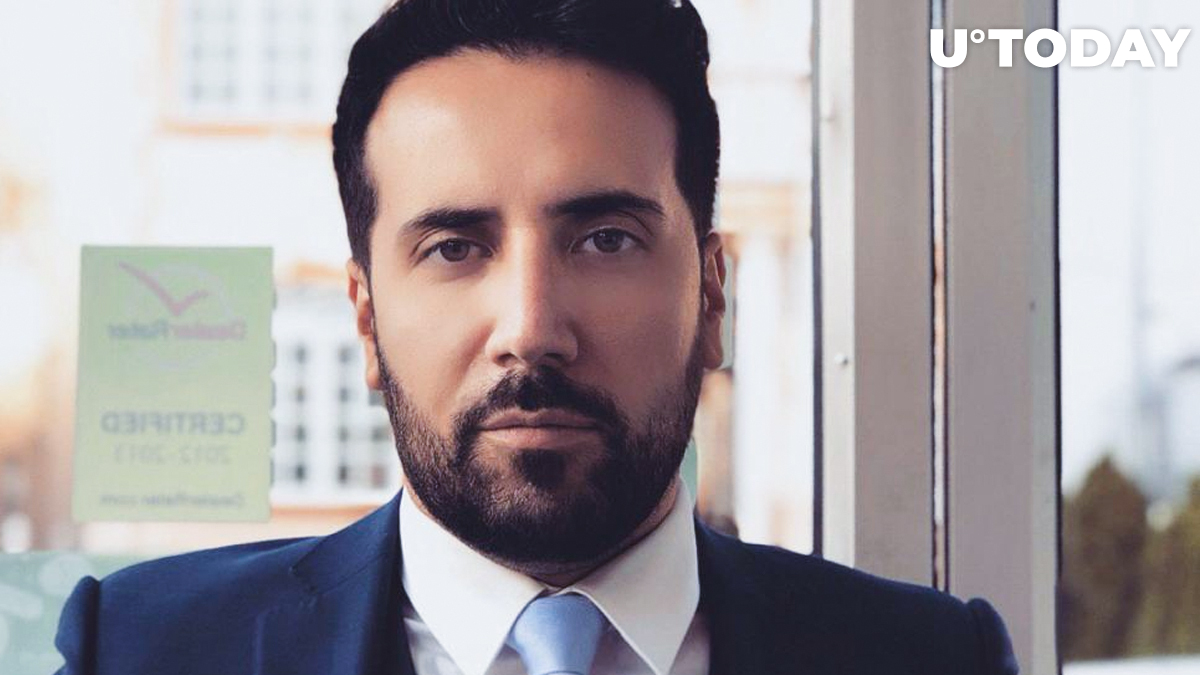 A former Republican US Congressional candidate who withdrew before the Republican party primary on June 23, has again shown support for XRP, reminding the community that he sees diversification in crypto development as a successful line.

Waiting for XRP to reach an ATH

XRP is one of the many coins that David Gokhshtein supports, according to posts on his Twitter page.

The former US Congressional candidate has published an XRP GIF, letting his followers know that the fourth largest coin remains on his list of promising crypto projects.

Previously, David Gokhshtein also tweeted that ‘XRP is not useless’ and opposed those who believe that XRP is bound to go drop to zero sooner or later.

‘Bitcoin and nothing else’ mentality is not enough

Mr. Gokhshtein supports other altcoins too, believing that Bitcoin must not be the only direction to follow in the crypto field.

He has also set up a Gokhshtein Media account on Twitter to educate the community on blockchain and digital assets.