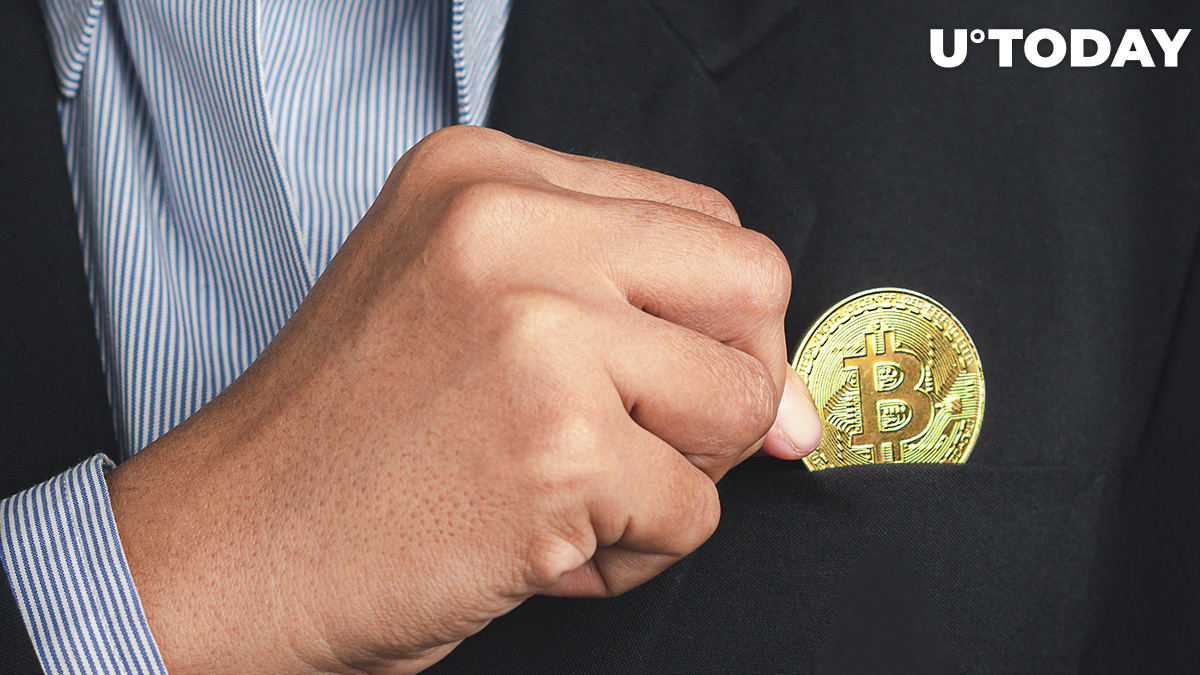 Data shared by the IntoTheBlock analytics vendor states that Bitcoin investors are still bullish long-term toward the flagship digital currency, although BTC has failed to recover the $40,000 level so far.

Besides that, the number of Bitcoin that holders have been storing for over one year has seen a major rise.

Number of Bitcoin wallets holding over one year hits ATH

The IntoTheBlock team has tweeted that the number of Bitcoin investors who have been holding the biggest cryptocurrency by market cap has increased to a new all-time high.

Further, the number of those wallets is up almost two percent since May.

Even though #Bitcoin price hasn't been able to surpass the $40k mark recently, the long-term investment perspective amongst BTC investors remains strong

The number of addresses holding $BTC for more than 1 year (HODLERS) is currently at an all-time high, and up 1.76% since May pic.twitter.com/nH2Kivdp9g

As reported by U.Today earlier, data shared by Glassnode shows that Bitcoin balances on crypto exchanges have been melting recently as investors withdraw BTC in massive amounts and put it into cold storage vaults.

Prominent crypto analyst and trader based in Amsterdam, Michael van de Poppe, believes that the major digital currency needs to break above the $32,600 level in order to put up any further rise.

If Bitcoin manages to recover this crucial zone, the next one is likely to be $34,500, the analyst tweeted.

Block holding on #Bitcoin for now in which an immediate bounce happened.

However, cracking $32.6K should be needed for any further upwards momentum as that's the crucial area for me.

Next area after that; $34.5K. pic.twitter.com/rJjMj6flMt