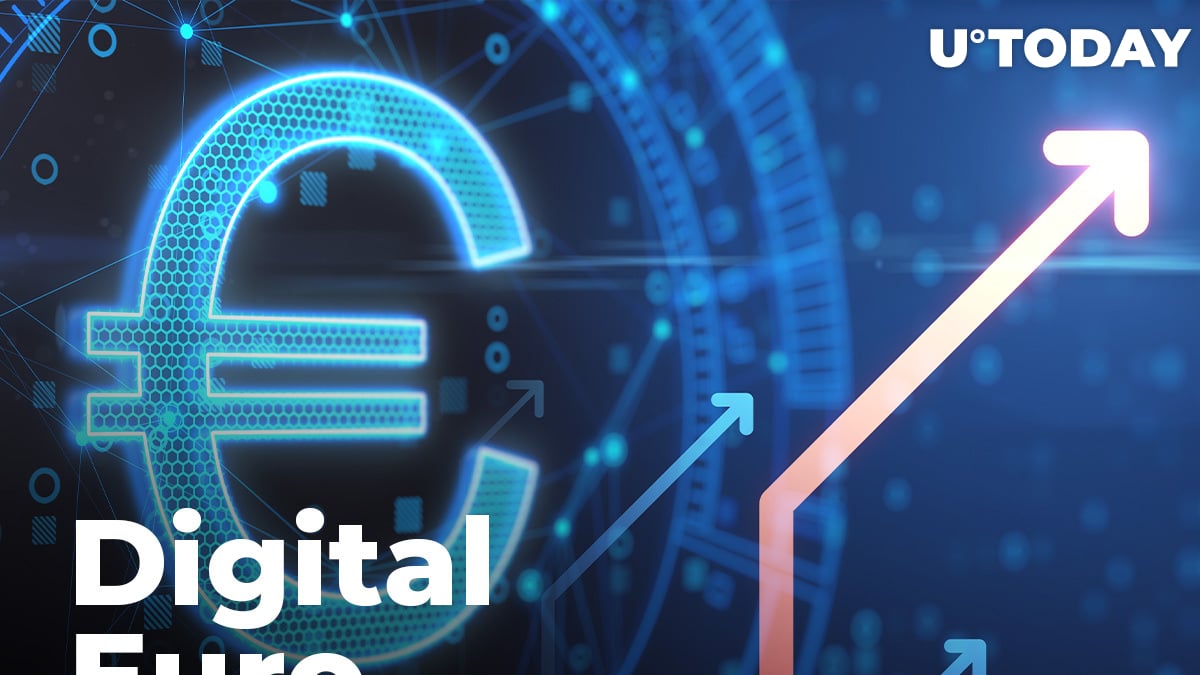 According to a recent blog post, today the Governing Council of the ECB opened an investigation phase before launching a digital euro.

This phase will be a two-year study of the main issues that can arise with the design and distribution of the European CBDC.

(THREAD) We have decided to launch a project to prepare for possibly issuing a digital euro. We will look at how a digital euro could be designed and distributed to everyone in the euro area, as well as the impact it would have https://t.co/KCf73qHOZ8 1/3 pic.twitter.com/eHvpFlH8sq

ECB chief Christine Lagarde took part in the meeting that occurred upon the launch of the project.

The first report on the possible launch of an ECB digital currency was published by the bank nine months ago. Lagarde stated that, during that time, they have managed to perform a proper analysis and collect feedback from experts and regular citizens; the results were "encouraging."

Digital EUR will not replace cash, it is greener than Bitcoin

The new preparation phase for the digital euro launch will last for 24 months and will help the development teams to study all possible stumbling blocks in the design and distribution of the digital euro.

According to Lagarde, the CBDC must meet the needs of EU citizens but, at the same time, avoid making a negative impact on local financial stability and the ECB's monetary policy.

She reminded readers that the CBDC will not push out cash but will be used alongside it.

As per Lagarde, the digital euro must be easily accessible, riskless and show as high efficiency as CBDC.

She also promised that the task force will study all possible variants of how the launch and use of the digital euro will impact the privacy of regular consumers in the eurozone and on the overall economy.

Digital euro will be greener than Bitcoin

The ECB has also stated that the digital euro will be greener than Bitcoin, perhaps following China with its intention to cut down all high energy-consuming projects in the country, and Elon Musk—who has suspended Bitcoin payments for Tesla until BTC mining becomes at least half based on green energy.