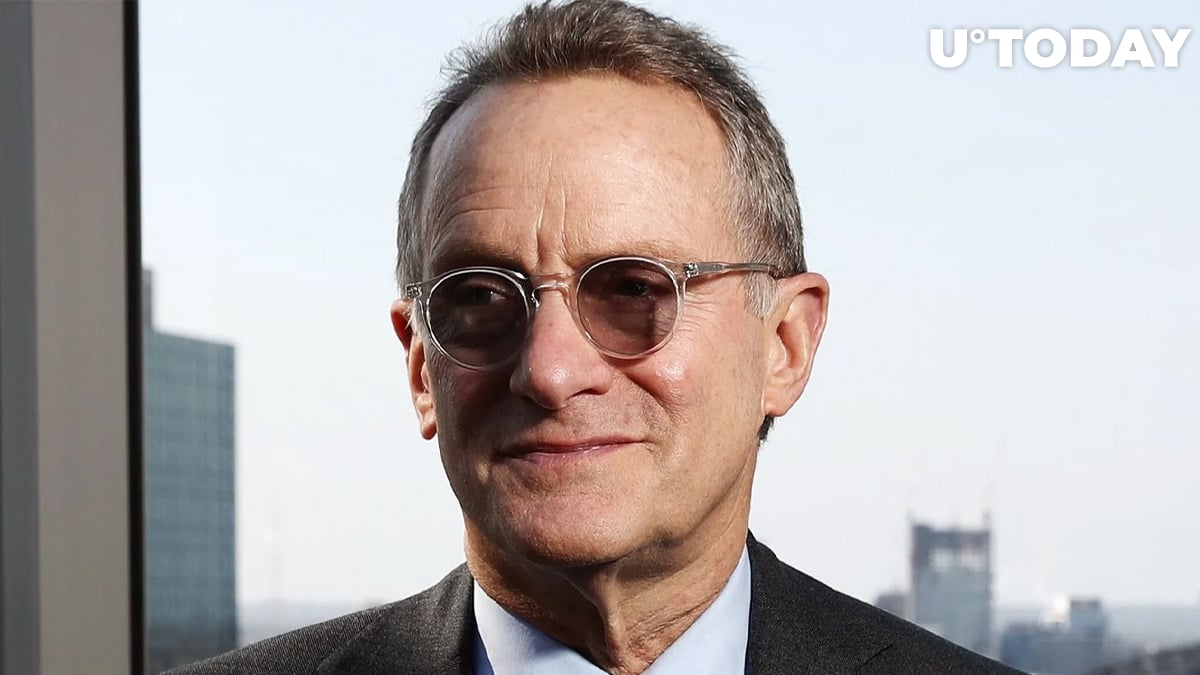 Howard Marks, the most prominent distress debt specialist who co-founded Oaktree Capital Group, mentions that his family now owns a “meaningful amount” of Bitcoin as well as other cryptocurrencies in his latest memo to clients.

This is the doing of his son, Andrew Marks, who is “quite positive” on the newfangled asset class.

In the past, Marks has expressed harsh skepticism against Bitcoin, claiming that it would not have any substance in the long run:

“In the long run, I think it will be shown not to have any substance.”

He then stated that people were only getting into Bitcoin because they were expecting numbers to go up, not because of the cryptocurrency’s intrinsic benefits:

The billionaire writes that it’s natural for value investors to be dubious since it reduces the probability of losses, but he concedes that his skepticism toward Bitcoin “hasn’t borne out to date.” Yet, he cautions that its story is “far from fully written.”

In his memo, Marks recommended investors to take into account rapid technological progress while making decisions:

“The basic equations of finance were not built to handle high-double-digit growth as far as the eye can see, making the valuation of rapid growers a complicated matter.”

“As Andrew repeatedly reminds me, it’s hard to make a convincing case that today’s market is too high if you can’t explain why its tech leaders are overvalued.”