Yuri Molchan
Bloomberg Crypto Outlook says that Bitcoin is unlikely to sustain below $20,000 but should be on track to hit $100,000 again 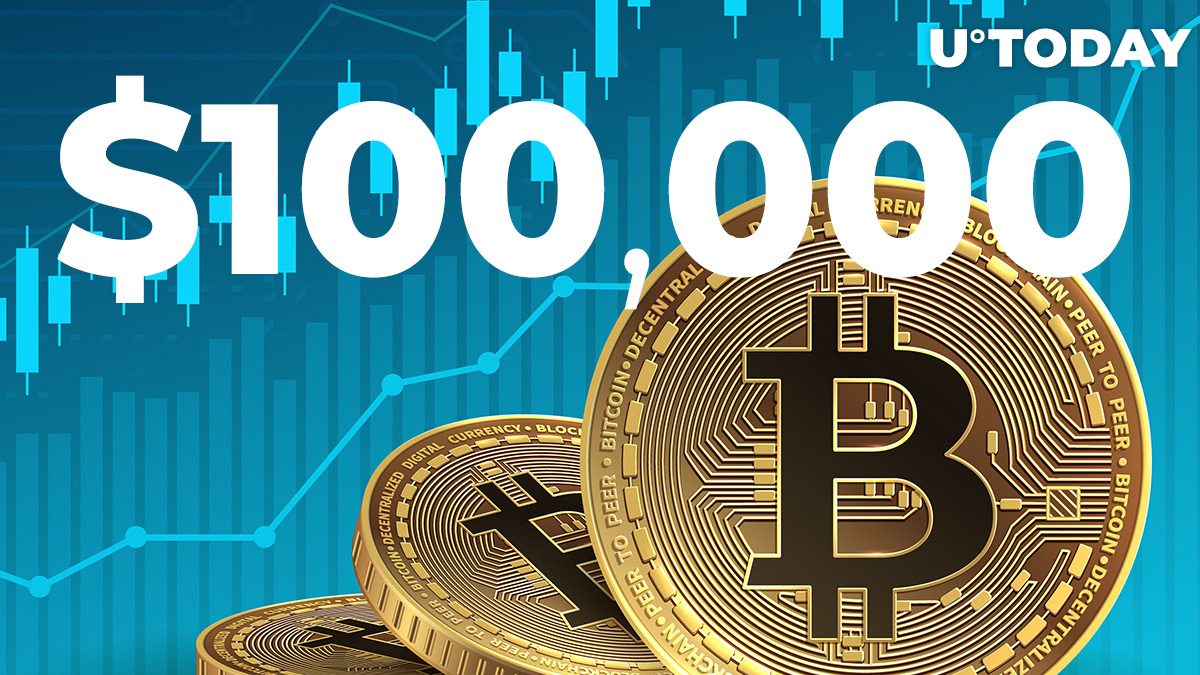 A tweet shared by Bloomberg's chief commodity strategist, Mike McGlone, discusses Bitcoin and Ethereum, touches Tether and states that the flagship cryptocurrency should get back on track toward $100,000.

As Bitcoin is trading in the $38,000 zone, the authors of the Bloomberg report say that BTC could be in a "resting crypto-asset bull market."

The Bloomberg Galaxy Crypto Index (BGCI) shows that a bull market is likely to kick off in June. At the moment, the largest cryptocurrency is creating a basis around the $30,000 level after its 50 percent fall from the $68,700 all-time high in April.

Now, a lot of speculative assets are gone and Bitcoin's fundamentals remain intact, according to the report.

The document mentions that one of the major reasons for the potential continuation of Bitcoin's rise is its diminishing supply and large amounts of both retail and institutional money that have been flowing into Bitcoin this year.

A full adoption is still far away, but Tesla's move to choose Bitcoin as a means of exchange shows that BTC has won the race here, even though BTC payments were suspended later on.

Since the major reason for the Bitcoin correction cited by the community and experts is the carbon emissions issue, Bloomberg experts believe that China's restrictions on Bitcoin mining based on fossil fuels will force miners to go greener and cleaner - even if they have to leave China to do that.

The report also mentions the 2020 Bitcoin halving, which took place amid the unprecedented monetary stimulus programs rolled out around the world. These factors have also made Bitcoin too strong to go under $20,000.