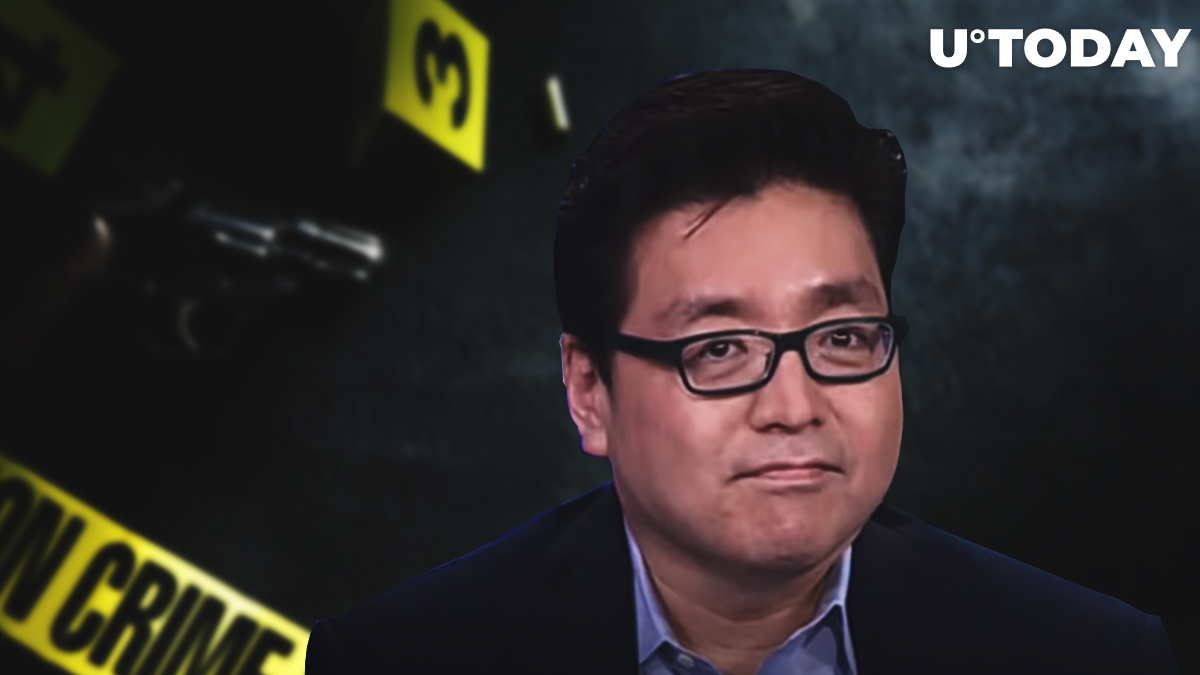 Tom Lee, the founder financial analytics boutique Fundstrat, has made a shocking statement about crypto that completely contradicts his earlier prediction.

The Bitcoin permabull has agreed with "an unpopular opinion" about how the cryptocurrency industry is slowly bleeding to death after exchanges and early adopters raked in huge profits during the crypto craze. Lee says that it possibly could be the case.

There is a popular idea that Bitcoin is either going to $0 or $100,000, no middle grounds. Lee has so far stayed on the other side of this spectrum, teasing the bulls with his countless price predictions.

Back in August, when Bitcoin was hovering above the $10,000 mark, he claimed that the top crypto could reattain its all-time high of $20,000 till the end of the year. Considering that the BTC is currently trading below the $8,000 level, it would need to surge by a whopping 150 percent in just two months.

Later, Lee voiced his theory about the correlation between Bitcoin and the US equities market — Bitcoin will reach a new all-time high only after the S&P 500 achieves a similar feat.

Back in May 2018, Fundstrat estimated that the Bitcoin price could touch $36,000 by the end of 2019. For this prediction to hit on the nail, BTC has to quadruple in value, which seems too far-fetched even for such a volatile asset.

Bitcoin is alive and well in 2019 despite the growing number of its obituaries. Multiple pundits claimed that Bitcoin was dead even back in 2011, but somehow it always stayed there while the broader cryptocurrency market ecosystem continued to grow.

As reported by U.Today, financial commentator Clem Chambers forecasted that Bitcoin would have a couple of more "ebbing" price rallies before completely dying (similarly to gold or copper). There is also another possibility that Bitcoin and some altcoins could repeat the success of major tech companies such as Apple and Amazon.

Still, as projected by UBI, it could take decades before Bitcoin reaches the high that was set during the big speculative rally of December 2017.

Will Bitcoin experience another speculative bubble? Share your take in the comments!