Crypto Is on the Verge of Breakout Decade: Deutsche Bank Strategist

Alex Dovbnya
While cryptocurrency prices are struggling big time, the best days of the crypto industry are yet to come as fiat currencies continue to lose trust 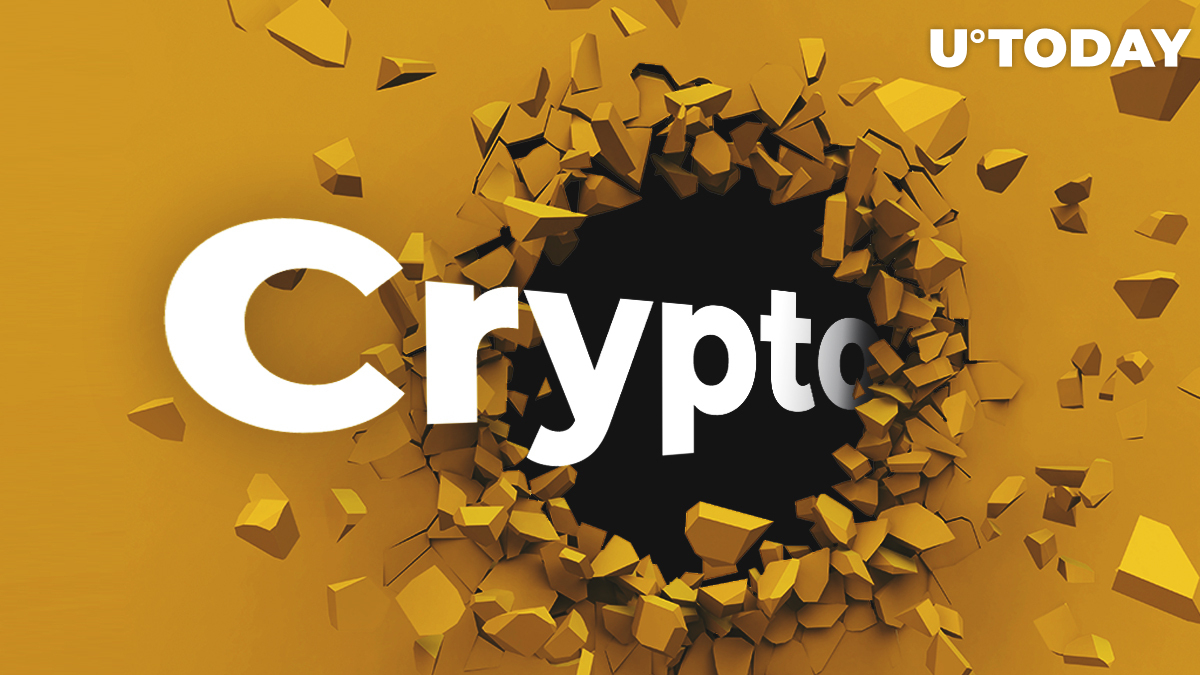 In his new research paper entitled "Imagine 2030," Deutsche Bank analyst Jim Reid offered a bullish outlook for cryptocurrencies for the next decade, Bloomberg reports.  He believes that the fledgling asset class could thrive in the 2020s due to the looming demise of fiat money.

Reid states that the forces that kept the fiat system together look "fragile" now, and it seems like the age of government-backed currencies is coming closer to an end.

“The forces that have held the current fiat system together now look fragile and they could unravel in the 2020s.”

He further predicts that gold and crypto, which are generally considered to be safe haven assets, are positioned to explode on the heels of a "backlash" against fiat currencies.

“If so, that will start to lead to a backlash against fiat money and demand for alternative currencies, such as gold or crypto could soar.”

Recently, TV host Max Keiser pointed to the fact that Bitcoin was making new all-time highs in numerous fiat coins around the globe, and it could be worth millions in USD.

Meanwhile, billionaire hedge fund manager Ray Dalio rang alarm bells over the "broken" financial system, predicting that it was on the verge of "a paradigm shift." That was seen as an endorsement for Bitcoin by the crypto community.

Banks are caving in to crypto

Crypto is not seen as a fad by the representatives of traditional finance anymore. As reported by U.Today, the Bank of France is on track to start testing its own cryptocurrency next year.

Back in October, Herbert Scheidt, the chairman of the Swiss Bankers Association, claimed that old-school banking institutions need to implement innovations not to be left behind their emerging competitors.

Still, some of big banking players remain stubbornly anti-crypto. On Dec. 3, a Danish court allowed the largest Scandinavian bank Nordea to prohibit its employees from buying or selling Bitcoin.