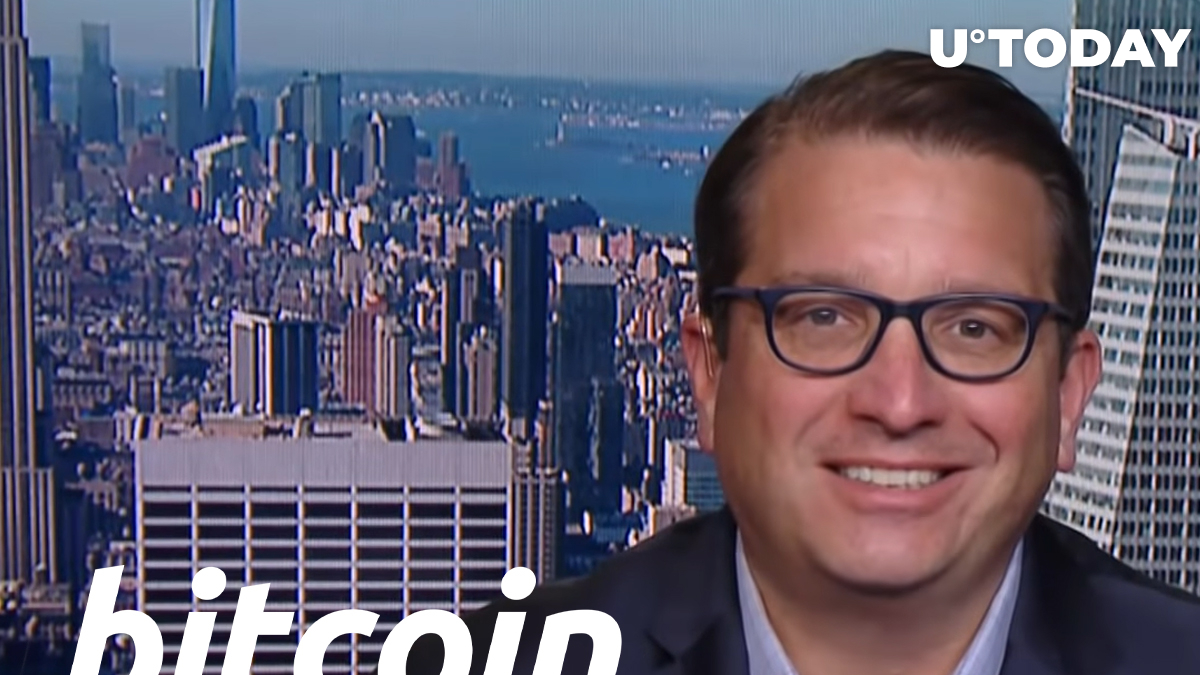 This, according to the analyst, explains why it is sensitive to the “debt ceiling” drama that recently started dominating headlines in American business media:

It is starting to respond to stuff like the debt ceiling drama and higher inflation.

He further notes that the correlation between Bitcoin and oil is actually positive on a 30-day rolling basis, which signals that institutional investors are increasingly using the benchmark cryptocurrency as an inflation hedge.

Kelly is also convinced that the possible approval of a futures-based Bitcoin exchange-traded fund has emboldened the bulls:

Both of these things are tailwinds here.

Bitcoin is currently up 32 percent over the past 10 days after reclaiming the $55,000 level earlier today.