Alex Dovbnya
Dell stopped accepting Bitcoin back in 2017 due to insufficient demand, and its boss now says that he's going to pass on the largest cryptocurrency 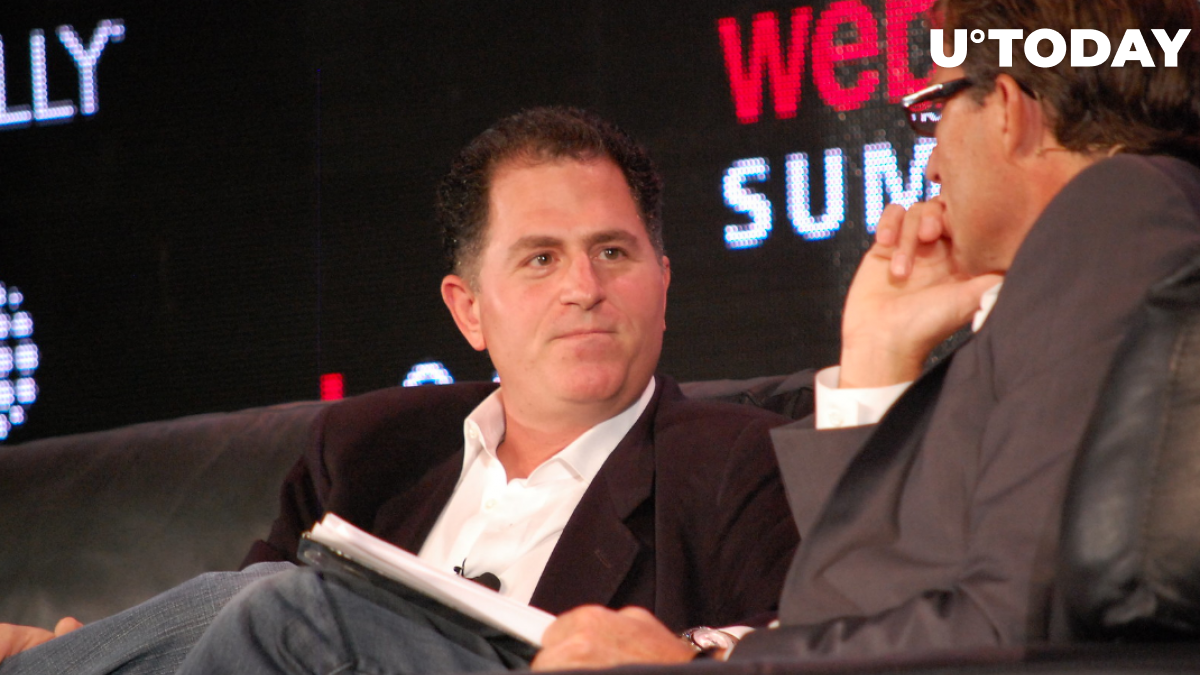 Michael Dell, the founder and CEO of Dell Technologies, is not buying into the Bitcoin craze.

In a wide-ranging interview with DealBook, the American businessman with an estimated net worth of $53.3 billion said that he was going to pass on the oldest and biggest cryptocurrency.

Yet, he believes that that blockchain, the technology at the core of Bitcoin, is actually “underrated”:

I think blockchain is probably underrated. Bitcoin, I’m going to pass on that. I don’t really know.

Ironically, Dell became one of the first major companies to start accepting the largest cryptocurrency for its products all the way back in July 2014. In February 2015, it expanded the new payment option internationally.

In October 2017, Dell dropped support for Bitcoin due to “low demand.”

Early this year, Tesla started accepting Bitcoin payments but then suspended them indefinitely due to the cryptocurrency’s adverse environmental impact.