Yuri Molchan
In Tokyo, two suspects have been taken in custody, charged with stealing 78 mln yen from the CoinExchange firm in 2018, which shut down permanently last year 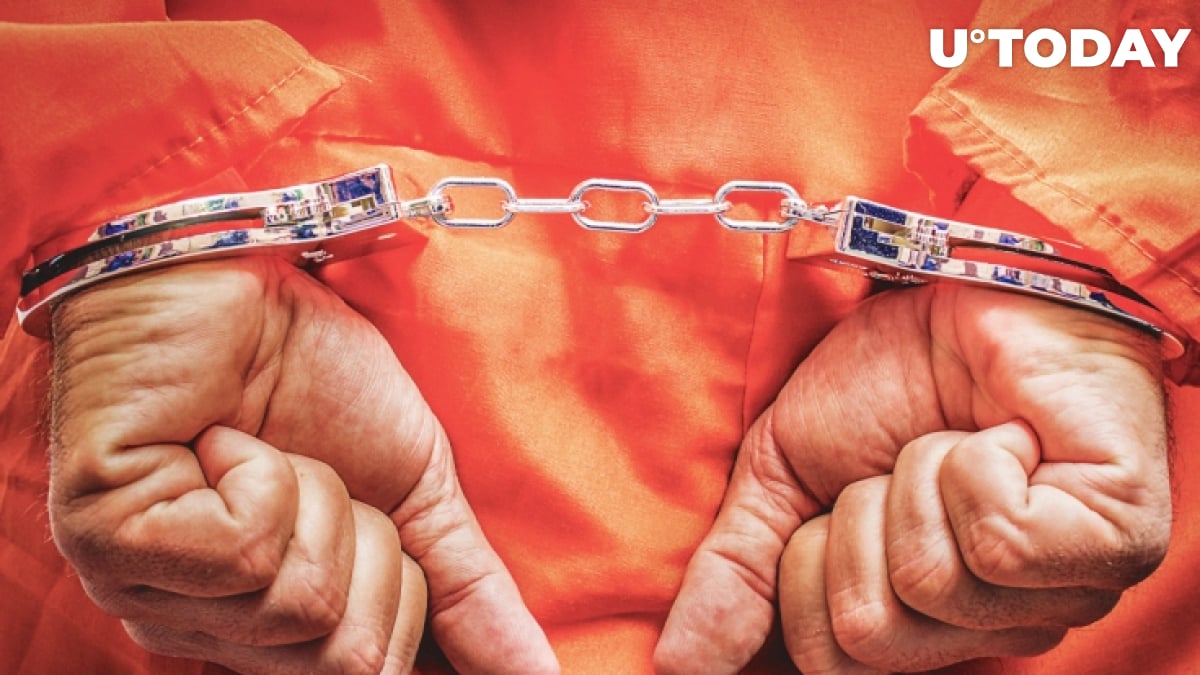 The CoinExchange lost around 78 million in Japanese yen as a result of a theft in 2018. The Bitcoin trading platform was unable to continue operating and had to close down in the fall last year.

Now, the police in Tokyo have arrested two suspects, charging them with this cybercrime, as reported by The Japan Times.

The suspects arrested by the cybercrime unit of the Tokyo Metropolitan Police Department are the 25-year-old Yuto Onitsuka and Takuma Sasaki, aged 28. They allegedly stole 78 million yen in Bitcoin from the CoinExchange crypto company in late October 2018.

The police say the suspects later transferred the stolen BTC to several accounts based on local and foreign crypto exchanges.

Revenge via an inside job

As per the police report, one of the suspects, Onitsuka, was a staff member of the Bitcoin company he and the other person stole the money from. Reportedly, Onitsuka had the data necessary to sign in to the company account, from which the Bitcoin was taken.

The Japan Times also writes that Sasaki got hold of that information and used it to withdraw the funds. They were later changed for cash and remained on Sasaki’s account for a while.

The investigation team says that he spent around 6 million yen from that amount on travelling and some purchases. The two people reportedly never met each other in person but only online.

Onitsuka allegedly was unhappy with the company’s policy back then and was trying to make CoinExchange go bankrupt.