Alex Dovbnya
Bitcoin is still in a bullish trend, according to Hedgeye's Keith McCullough 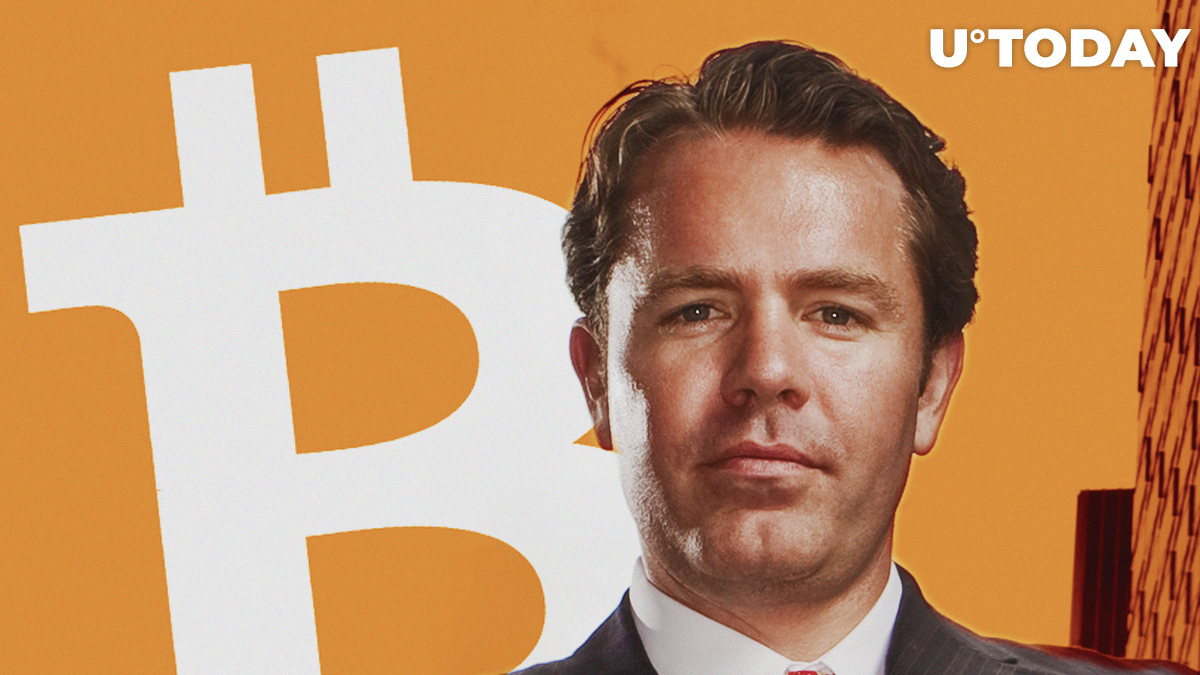 In a new tweet, he suggested that the crypto king is still in a bullish trend despite its recent correction that spooked even the most raging bulls.

It is worth mentioning that McCullough is definitely not a Bitcoin cheerleader. Back in June 2018, he predicted that any institutions that invested in the asset class that plunged 66 percent would go out of business.

"If an asset class goes down 66 percent and you long it institutionally, you are out of business, okay?"

He also slammed Fundstrat co-founder and former JPMorgan strategist Tom Lee for recklessly predicting that the price of Bitcoin (BTC) could surge up to $100,000 in November 2017, which nearly marked the peak of the previous bull market.

That said, he said that he wanted to avoid being "pigeonholed as a Bitcoin bear." He wanted to emphasize that you are not supposed to go long on assets that you are ideologically wed to.

"You can long and short but there's big moments in time when you should not be long on things that you are ideologically wed to in macro."

The company's managing director Darius Dale recently made an appearance on the "Off the Chain" podcast hosted by prominent Bitcoin influencer Anthony Pompliano where he shared his take on the current state of Bitcoin.

He opined that Bitcoin requires "unprecedented global coordination" in order to function properly. Among many other things, Dale and Pompliano discussed how crypto would prevent sovereign states from weaponizing their own currencies.