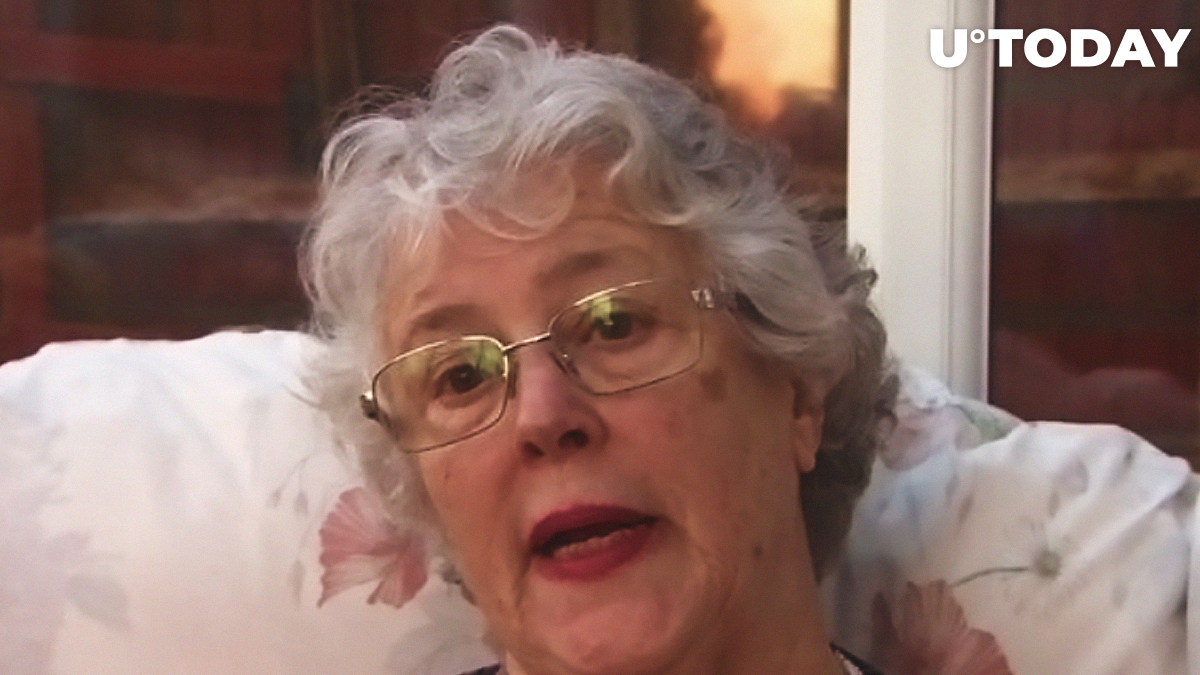 Bitcoin scammers have been thriving over the past couple of years, after the Bitcoin price surged in 2017 to a price level just under $20,000. Since then, crypto fraudsters of all shapes and sizes have been active online trying to get people to part with their money and promising them high profits in return.

One of the most recent victims of these con artists is 75-year-old Frances Foster from the UK. She lost her life savings of 11,000 pounds sterling when she became persuaded by people from the LTC Markets company, allegedly working from Switzerland, to invest in Bitcoin.

As reported by BBC, Frances Foster now wants to give a warning to other people to prevent them from making the same mistake, even if they get an offer from crypto con artists under a different company name.

Ms Foster works as a ward clerk in a hospital and she first saw an advert of LTC Markets on her PC screen. After the first payment of 250 pounds sterling, she made more payments to finally lose all of her money.

No assistance from anywhere

Contacting her bank and charity organizations that deal with frauds, ActionFraud among them, did not help. Ms Foster realizes that she has lost the money for good.

She said in her interview:

"I can't do anything about it but maybe I can help someone else not to do what I've done. As everybody has told me: if it sounds too good to be true, it probably is."

The response she got from the Financial Conduct Authority was that Bitcoin is an “unregulated product” in the country.

Several studies over the past two years have produced data showing that cryptocurrencies, Bitcoin in particular, are in the sphere of interest of millennials in the UK. However, the older generation prefers traditional financial assets overall, since they do not understand how Bitcoin and blockchain work.