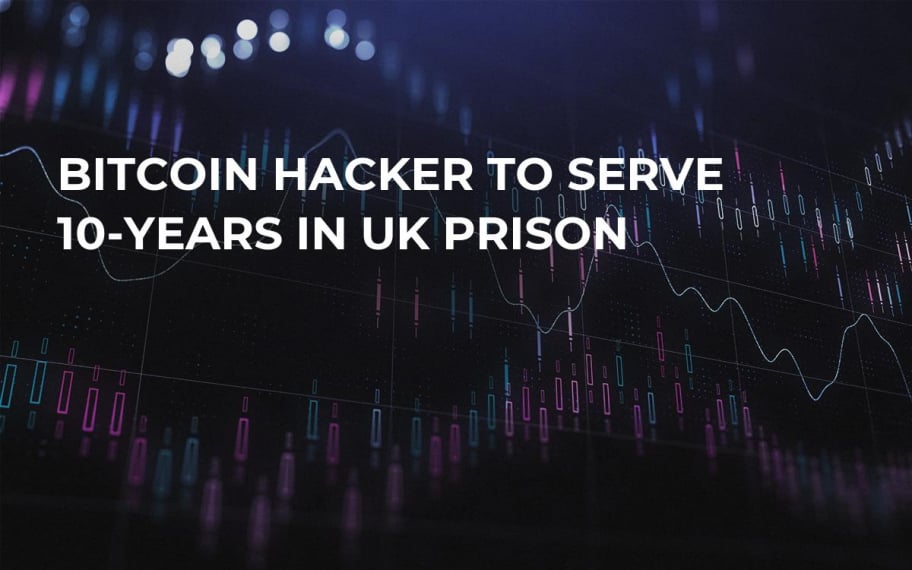 Grant West from England was arrested for selling over 60,000 stolen bank cards on the dark web. All his earnings were confiscated by the police– BTC worth more than $600,000.

West stole personal data of around 165,000 people using a “phishing” software. The convict admitted that he made around $240,000 from his fraud and bought Bitcoin with that money. He kept his cryptocurrency in multiple accounts.

In court, he admitted the charges set against him, among which was fraud and computer misuse.

Recently digital coins have been more and more often used for conducting payments by criminals and also they actively choose cryptocurrencies as a store of value. This is especially true about anonymous coins, such as Monero, Zcash, Dash and Zcoin, which were deliberately designed to let transactions in their networks remain private.

The most famous case of the work of such criminals includes a gang from Russia and Ukraine who in March this year stole around €1 bln from banks in Spain and then converted the money into BTC.

However, those seem to be old-school hackers. A lot of them nowadays simply prefer to hack crypto exchanges, e.g. Japanese Coincheck in January this year, where they grabbed a huge amount of Neo tokens, or take away cryptocurrency from users’ online wallets. Sometimes they also steal mining equipment like it happened in Malaysia recently.

In short, criminals love new technologies and support digital currencies in every possible way by stealing them, not fiat money.

As for Grant, in his house the police confiscated $33,000 in cash and around $600,000 in Bitcoin. However, the origin of around $2.3 mln in the cryptocurrency is unknown, the report says.