Yuri Molchan
Misha Lederman from TronWallet tweets that the BTC he gave his daughter on the day she was born has now surged 79.7 percent 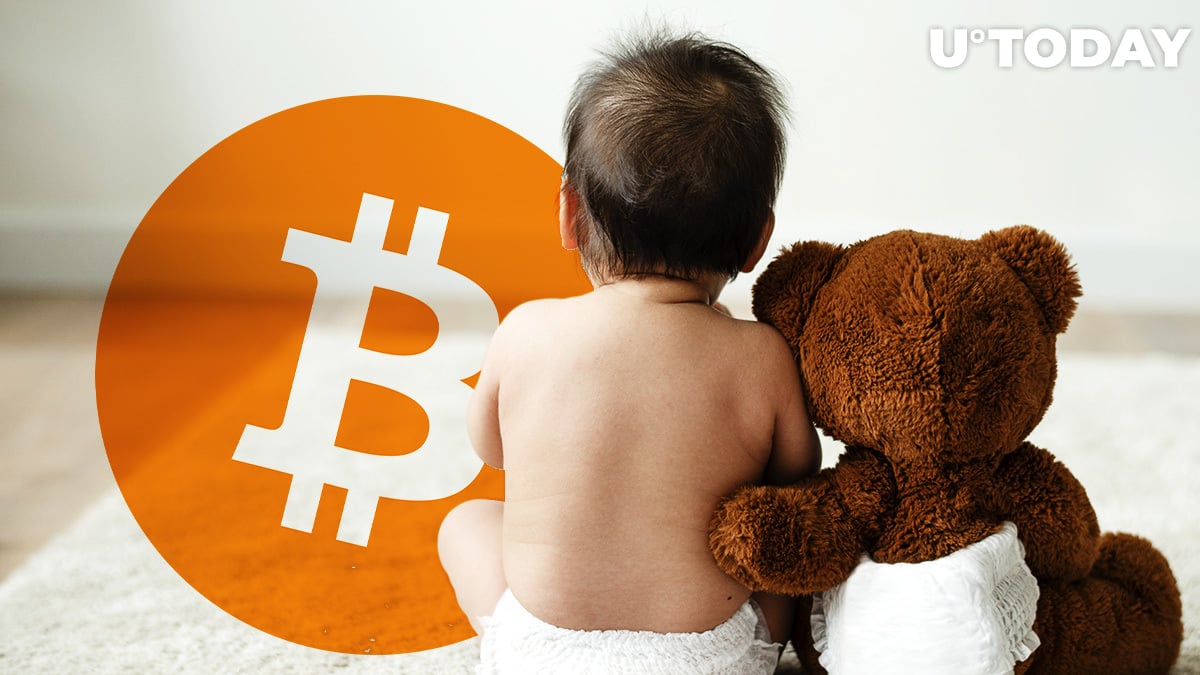 Misha Lederman, a co-founder at IamDecentralized.org and Director of Communications and Marketing at TronWallet, has tweeted that today his daughter is two months old.

Despite such a young age, the girl already owns some Bitcoin, which, as Lederman has shared, has now soared in price nearly eighty percent.

In a way, he has illustrated a popular opinion that generation Z, Alpha and the one that will succeed the latter will use Bitcoin and crypto assets in general as an investment tool.

The little girl’s Bitcoin has almost doubled in value

Misha Lederman has taken to Twitter to share the news that his daughter is two months old today and she already owns a $1,797 worth of Bitcoin.

The entrepreneur wrote that back on the day the girl was born, he gave her $1,000 in Bitcoin. Since then, it has risen 79.7 percent in value. He reckons that Bitcoin is the only investment tool that can bring a child such high returns so quickly.

Misha Lederman mentioned that he will be managing this BTC until 2041, when his daughter turns 21.

My daugther just turned 2 months last week. She was given 1,000 USD worth of #Bitcoin on the day she was born.

What other asset class can even dream of giving my daughter these returns?

Williams first tweeted that his twelve-year-old daughter decided to put all her savings in BTC and asked her father to show her how to do it.

The gold bug and Euro Pacific Capital CEO Schiff then slammed Williams senior for taking financial advice from a twelve-year-old and said that the girl will at least learn an important lesson from losing a small investment.

Teaching their children to invest

Seasoned real estate investor Robert Kiyosaki, in his book ‘Rich Dad, Poor Dad’, says that teaching one’s children to be financially literate is very important and is something that no school does.

Recently, Kiyosaki has become a Bitcoin proponent and believes that BTC, as well as gold and silver, can help investors protect their money from the current recession and US dollar devaluation.