‘Rich Dad, Poor Dad’ Author Robert Kiyosaki Urges You to ‘Save Yourself’ with Bitcoin

Alex Dovbnya
Robert Kiyosaki, the author of ‘Rich Dad, Poor Dad,’ has once again urged his followers to invest in Bitcoin and precious metals, predicting the collapse of U.S. cities 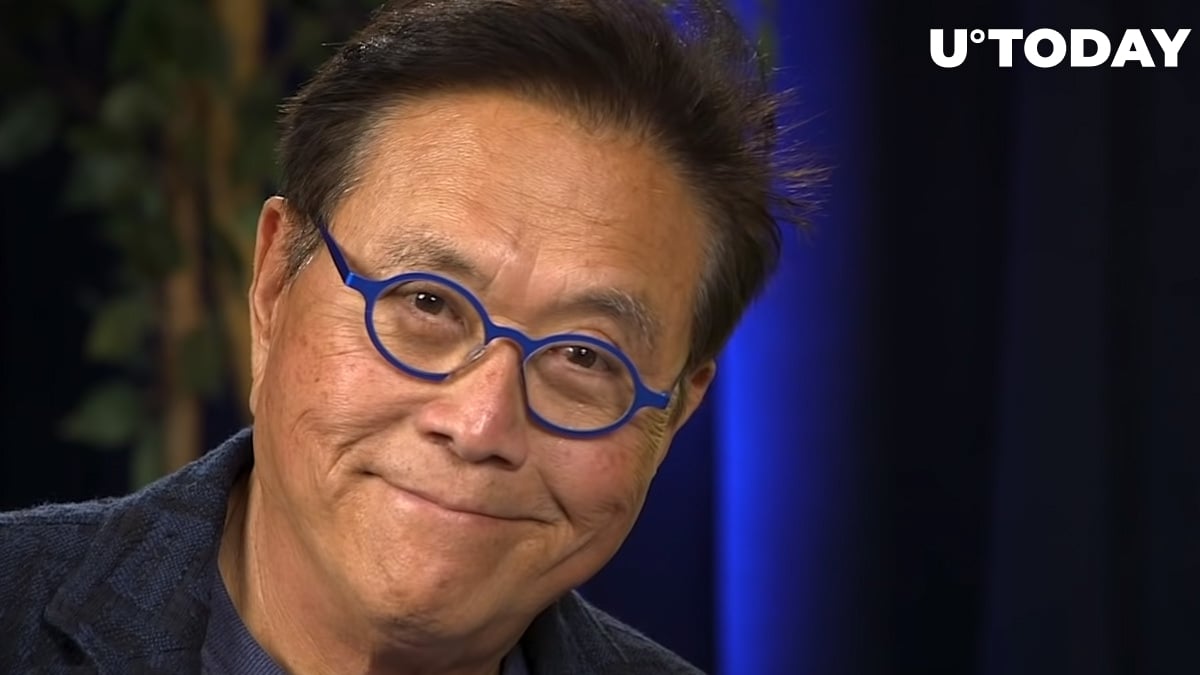 Finance guru and author Robert Kiyosaki, who is particularly famous for penning the ‘Rich Dad, Poor Dad’ bestseller, has just dropped another Bitcoin bomb on Twitter.

Kiyosaki claims that the world’s largest cryptocurrency, along with gold and silver, can save investors from the impending collapse of the U.S. economy.

Preparing for the worst

In his latest tweet, the prophet of doom says that New York is teetering on the verge of a financial disaster (the same applies to other American cities).

He explains that Big Apple heavily relies on taxes, but the pandemic puts its strategy at risk.

Kiyosaki’s grim prediction doesn’t seem to be unsubstantiated since New York is the most tax-burdened city in the U.S.

Coupled with skyrocketing spending and fleeing businesses, the future doesn’t seem to be particularly bright for America’s largest city.

Kiyosaki has recently turned into one of the loudest Bitcoin cheerleaders who routinely shows support for the crypto king on Twitter.

He recently predicted that the BTC price could surge to $75,000 in the next three years, which appears to be quite conservative compared to what other permabulls expect.

Like many other Bitcoin proponents, Kiyosaki is an ardent critic of the U.S. Federal Reserve and calls the dollar ‘fake.’