Bitcoin Fraudsters Trick Victims Into Becoming Money Mules. Here's How They Do It 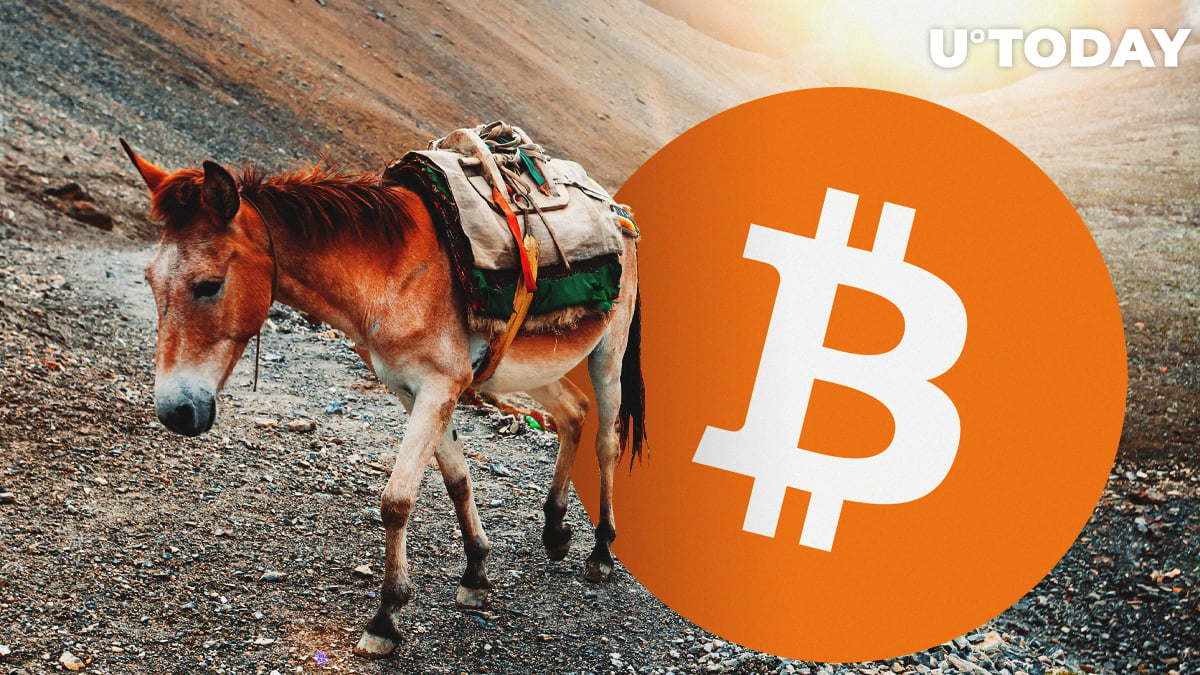 From love letters to lucrative job offerings -- scammers are resorting to different means in order to cajole their victims into being "money mules," people who are recruited to transfer illegally obtained funds. According to a recent report by The Straits Times, Singapore police were able to prevent a couple of such cases that involved Bitcoin ATMs.

Back in September, a man, who wanted to go by the name "Mr. J" to preserve his anonymity, was contacted by a woman on an online dating platform and got hit by a Cubin's arrow. At her behest, he soon started transferring money to different bank accounts. The woman would continue to keep in touch with Mr. J with incessant text messages and video calls.

Things came to a head when the smitten man agreed to buy Bitcoin for his darling and police officers started to ask questions just in time. Eventually, it turned out that Mr. J (to no one's surprise) ended up being a victim of a love scam.

Later, another man tried to use the same Bitcoin ATM machine to buy BTC with ill-gotten money that was transferred to his bank account.

"To prevent others from losing their money to these scams, officers from Bukit Merah East NPC have been engaging users of the bitcoin machine to prevent such transactions," said inspector Ho Cher Hin.

The dark side of Bitcoin ATMs

Despite their relatively high fees, crypto machines are fairly popular with criminals since they grant complete anonymity for their users. KrebsOnSecurity states that con artists are ditching traditional "tried-and-true" companies like MoneyGram in favor of crypto to minimize the chances of getting caught while significantly reducing the wait time for a payday.

As reported by U.Today, scammers even go as far as plastering fake posters on Bitcoin ATMs to make victims send BTC to their address.