Bitcoin Firmly Holds Above $5,200, Altcoins Turn Green with Bulls Back in the Game

Alex Dovbnya
⛰️?The road to $5,300 is way too long, but Bitcoin in moving steadily to hit that target 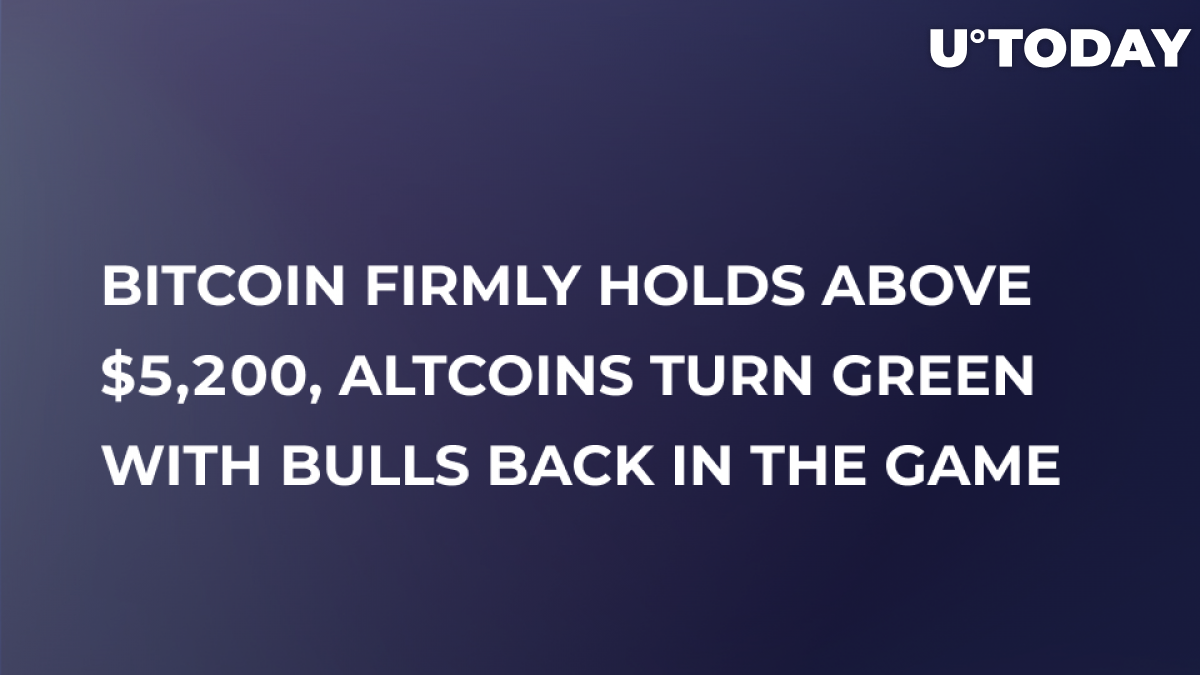 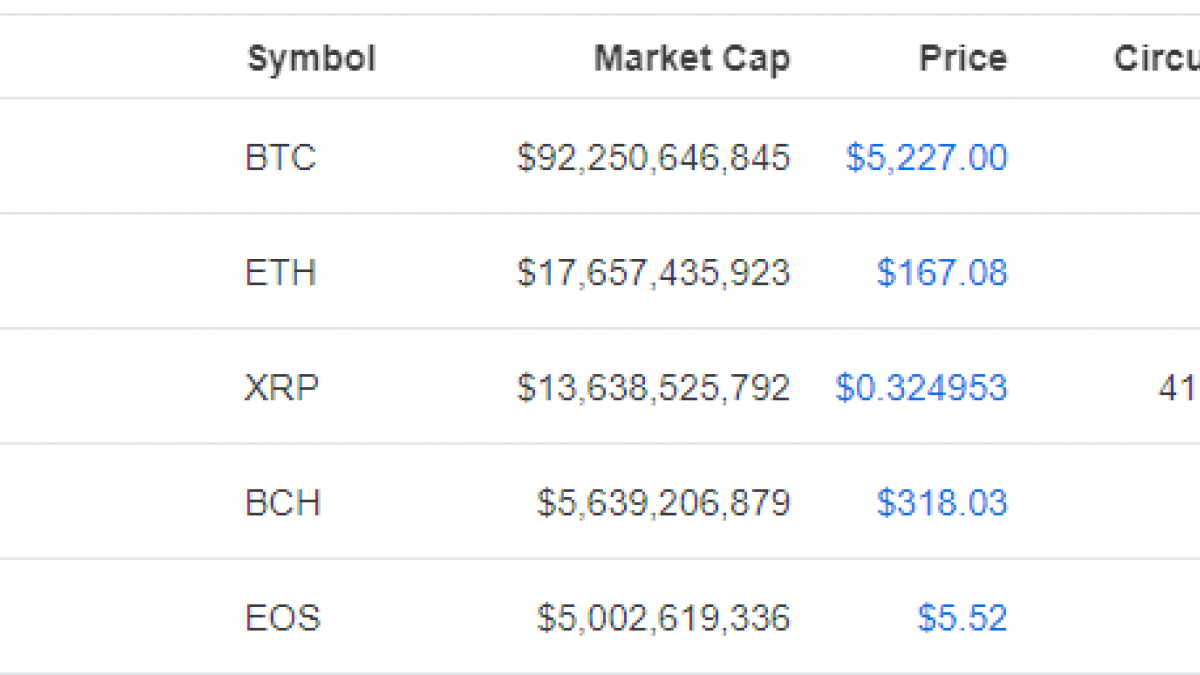 After a small bump in the road, the Bitcoin price continues to go grow after starting the week on a bullish note. During the weakened, as reported by U.Today, Bitcoin recovered from its short-lived correction that sent its price back to the $5,000 level.

Now, the real question is whether Bitcoin will manage to surpass its YTD peak of $5,417 that was recorded on Apr. 10. As reported by U.Today, Forbes analyst claimed that $6,000 would be an easy target for Bitcoin. 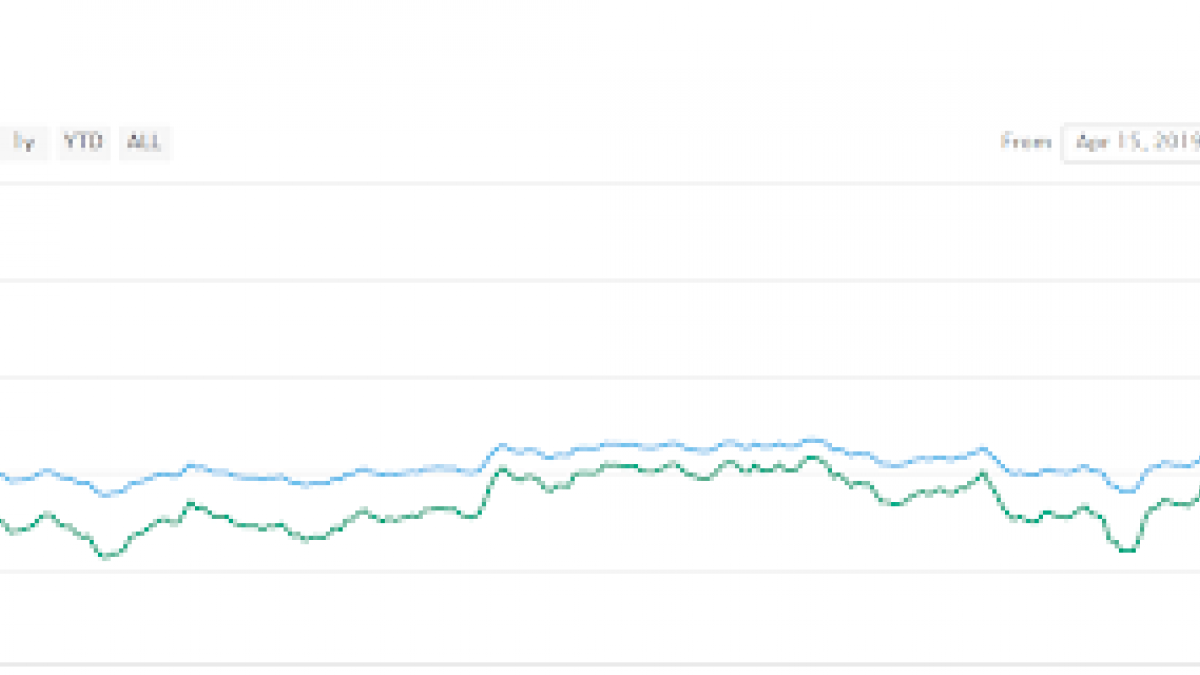 Related
This Is Why Bitcoin Price Will Surge Higher This Year

Even Bitcoin SV is up

Bitcoin SV, the embattled Bitcoin Cash forked that recently plunged 24 percent due to the delisting controversy, also followed the overall bullish trend with its price registering a minuscule 1.13 percent increase over the last hour. Overall, the coin is done by more than 30 percent in just one week.

Bitcoin Cash, which recorded an intraday high of $324.80, showed an inverse price trend. Roger Ver’s coin is unlikely to be affected by the SBI Virtual Currencies snub.