Alex Dovbnya
The biggest names in crypto are super bullish on Bitcoin, but the flagship cryptocurrency has to overcome one more challenge 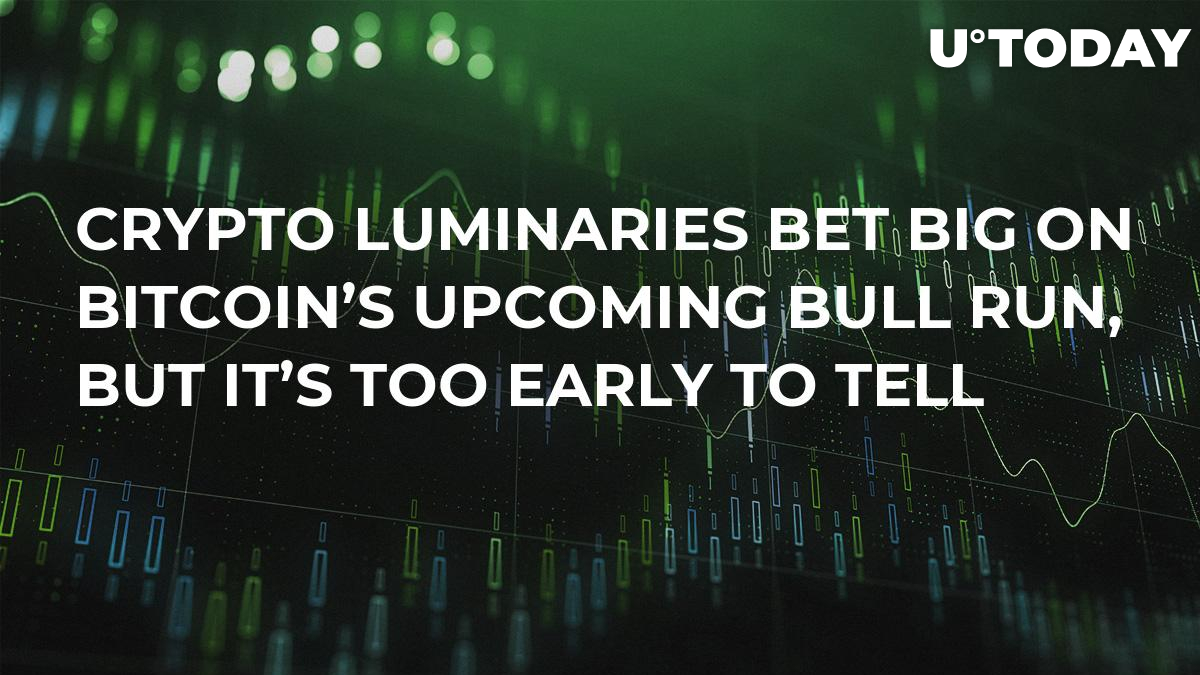 As Bitcoin (BTC) is clinging on to its $4,000 price tag, major crypto figures are betting big on a potential bull run. However, it doesn’t necessarily mean that cryptocurrency investors should get too carried away by the recent price uptick.

Related
Short-Term Bitcoin Overview: It’s Time to Prepare for a Big Rally! $6K BTC Value Is Expected in May 2019

As reported by U.Today, the Winklevoss brothers recently mentioned that crypto could eventually become bigger than Facebook (ironically, the social media giant is on the verge of launching its own stablecoin). They also claimed that Bitcoin, which is often called ‘digital gold’, is a better store of value than gold. The same opinion was expressed by Block.One founder Brendan Blumer, who believes that Bitcoin will ultimately replace gold by 2040.

On top of all that, Twitter CEO Jack Dorsey recently revealed that he buys $10,000 worth of BTC every week, using the dollar-cost averaging (DCA) investment strategy.

While crypto bulls are becoming even keener on Bitcoin, eToro’s Simon Peters claims that investors shouldn’t be ‘carried away’ by the fact that Bitcoin finally crossed the $4,000 mark. According to Peters, it is crucially important to see what happens next. Bitcoin has to break above $4,200 (something it has so far failed to achieve this year) for us to speculate about a possible bullish reversal.

Related
This Trader Proves Bitcoin (BTC) Could Hit $336,000 During Next Bull Run

The prolonging crypto rout forced many crypto businesses out of the market. According to a recent WSJ interview, even Ledger SAS, the biggest producer of hardware wallets, is struggling. Eric Larchevêque, the CEO of the Paris-based startup, reveals that they have to resort to austere management to make sure that they will still be in business for ‘18 months more’.