Arman Shirinyan
While end of downtrend might not be as close as we might have wanted, it is still somewhere in middle 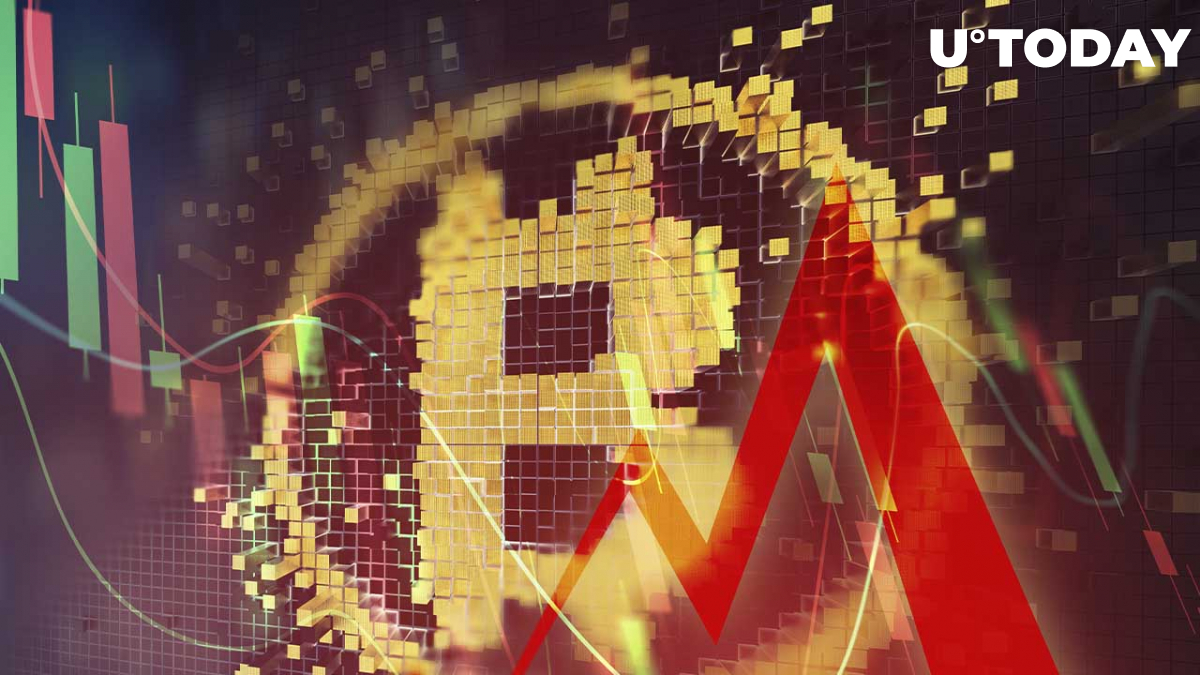 The bear market always comes unexpectedly, with most traders and investors losing the ability to withdraw their funds and save some part of their previously existing profits, which leads to a prolonged waiting for a "bounce" that might not even happen. But in Bitcoin's case, it seems like we have reached the climax of the current bear market, according to Glassnode.

The historical analysis suggests that the average bear market lasts for around 400 days on Bitcoin, which plunged by around 80% in the downtrend. As you might already know, Bitcoin entered the downtrend after retracing from the ATH reached back in November, so the ‌trend is at least 227 days old.

While the end of the current bear market may not be around the corner, it most certainly can be considered a "norm" as its duration exceeded 200 days. If we compare it to other cycles, we should expect a slow retrace or consolidation in upcoming months or even weeks.

Back in 2018, Bitcoin entered the consolidation range around the 360th day of the bearmarket after dropping to $3,800. The consolidation allowed investors and institutions to start accumulating BTC, which then became the main fuel for the bullrun started in 2019.

If the current cycles act in a similar way to the 2018 trend, we may see another plunge down and following consolidation until October-November, then face a relief rally in 2023 when the Fed's hawkishness calms down and the stock market is no longer pressured.

At press time, Bitcoin is trading at $20,850 and is yet failing to show any kind of upward volatility.