Shibaswap's BONE Can Now Be Tracked on Binance 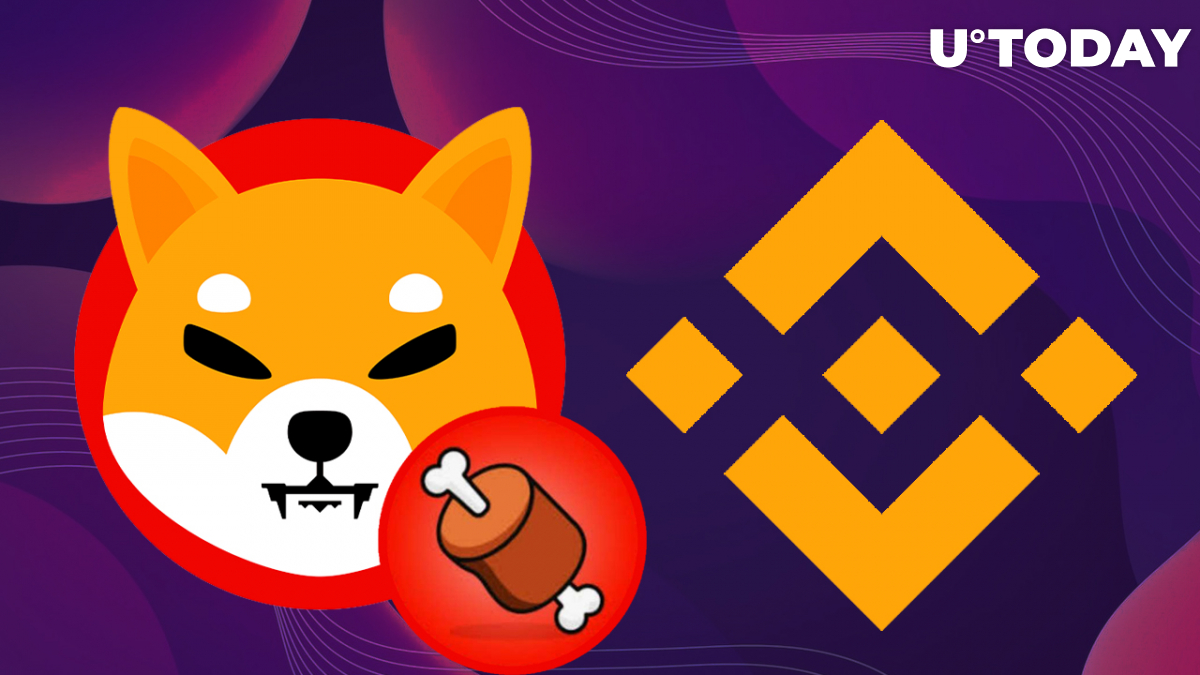 It became known that the price of Bone ShibaSwap (BONE) token, one of the three tokens of the Shiba Inu (SHIB) ecosystem, became available for tracking on one of the world's largest crypto exchanges, Binance. The introduction of the innovation sparked another wave of rumors about the possible listing of BONE on Binance.

With this gesture, Binance once again demonstrates its support for the Shiba Inu ecosystem. In early June, the exchange launched a promotional campaign within which new users were invited to participate in the drawing of 45,000 SHIB. However, it was not that simple, as winners of the drawing would have to lock in the winning SHIBs in a 150-day staking, but with a return of 100% per annum.

The key utility of BONE is that it is a token of the Shibaswap ecosystem. Using BONE, holders can vote for certain proposals initiated by developers. At the same time, BONE creators do not plan to stop there, and the crypto space is already full of rumors about the possible usage of the token in future Layer 2 solution of Shiba Inu, Shibarium. So, the token may be used to provide transaction processing and smart contract execution functionality in Shibarium.

It is unknown at this time whether or not BONE will eventually be listed on Binance. As we know, to be able to be listed on Binance, a token must be extremely popular and in demand, capable of stirring up the crowd and causing wild price movement. So far, BONE is only fully listed on the MEXC exchange, but this is just a drop in the ocean. Perhaps the support of such an active community as the Shib army and the long-awaited release of Shibarium, with confirmation of BONE usage as a functional token, will contribute to wider distribution of BONE itself on big platforms.