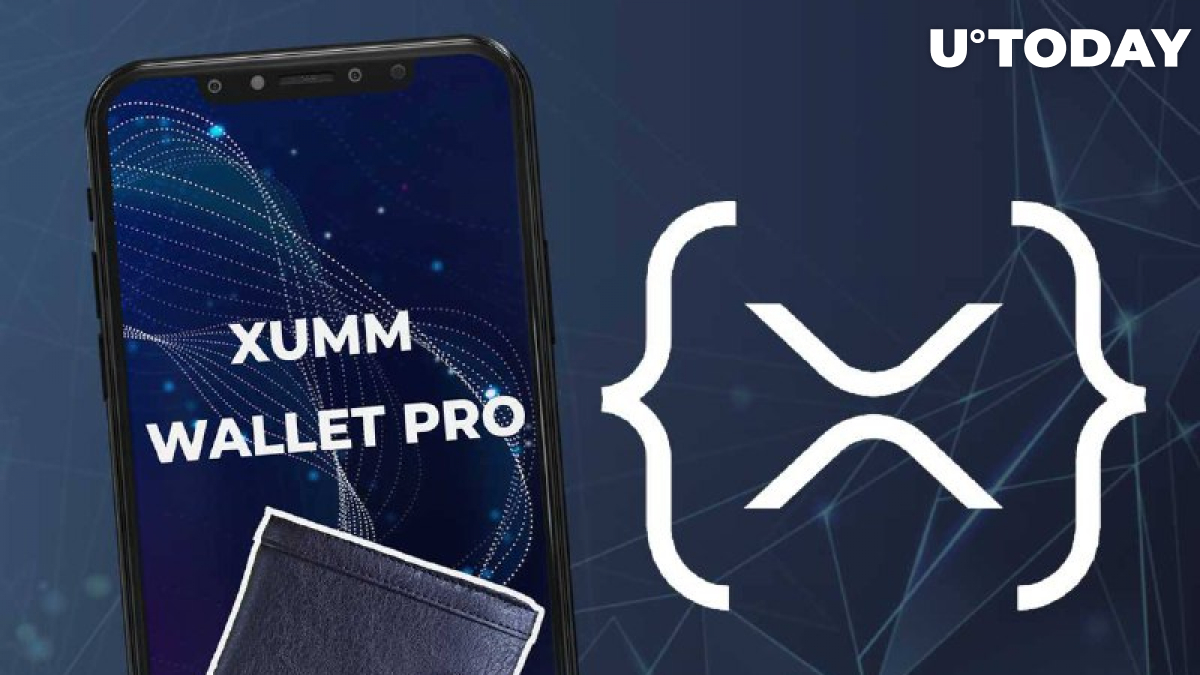 On June 23, the XRPL Labs team delighted fans of their creations with the long-awaited launch of the Pro Beta version of blockhain's main wallet solution, Xumm. The version is available only by paid subscription, which is purchased in the ecosystem's native token, XRP. However, the full functionality of Xumm Pro will not be available until the end of Beta testing. To start using it, just switch to Pro Beta mode directly in the Xumm Wallet  itself and, once the subscription is purchased, the available functionality and interface opens up to the user.

You can now get access to the Xumm Pro Beta. Get early access to Pro features while supporting @XRPLLabs & @XummWallet #getxummpro

Among the innovations that the developers of Xumm Wallet tease in Pro Beta is the ability to split the wallet's funds into two accounts: for spending and for saving. Also, each user of Xumm Wallet will have the opportunity to claim one free Tangem card, which is a kind of "cold" device for storing cryptocurrency. Among other pluses, paid subscribers will have access to premium technical support and the ability to buy XRP using Euros, implemented through an on-ramp/off-ramp solution.

It is also important to clarify that users of the wallet will have to go through a KYC (know-your-customer) verification procedure before using it. The requirement, however, is optional in the beta version.

Speaking of XRP Ledger and all the innovation the project has been deploying lately, today's impressive price performance of the ecosystem's native token, XRP, should not be overlooked. The token has been quoting between $0.294 and $0.337 for the last week and a half and finally broke through that ceiling. Right now, XRP is up 14.5%, trading at $0.385.

Who knows—maybe it has something to do with the impending end of litigation between the U.S. SEC and Ripple, or maybe investors have been inspired to buy XRP after seeing the Pro Beta version of Xumm Wallet.