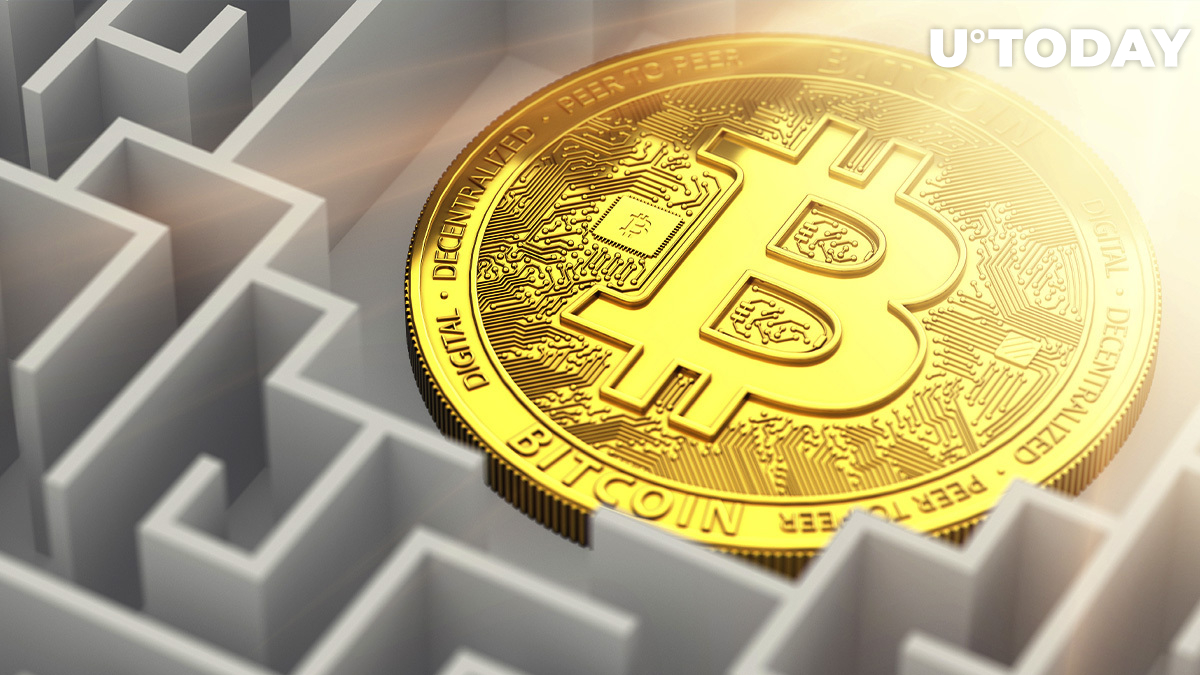 Bitcoin mining difficulty, which measures how challenging it is for miners to get block rewards, has increased by 1.05 percent to 20.82 trillion, according to data provided by BTC.com.

This is the network’s second consecutive positive adjustment. On Jan. 9, Bitcoin’s difficulty jumped by 10.79 percent, which was the largest uptick since September 2020.

The next adjustment, which is expected to occur in about two weeks, is also projected to be in green territory, but things could change depending on how the market will behave in the nearest future.

Following the most recent increase, it will be the most competitive two-week mining period in Bitcoin’s entire history, meaning that miners will need top-of-the-line hardware to stay in the game. The difficulty has increased over 37.5 percent since the quadrennial halving back in May

Based on how much time it takes for miners to produce new coins, the aforementioned metric adjusts with every 2016th mined block.

When hashrate, the total processing power of the Bitcoin network, soared to a new all-time high 155 TH/s on Jan. 17. To ease off the effect of the growing network capacity, positive adjustments are needed (and vice versa). When Bitcoin tanked in March 2020 and miners capitulated, the difficulty saw its biggest drop since 2011.

Regular adjustments make sure that the market is neither undersupplied nor oversupplied, thus maintaining the perfect balance.

With Bitcoin rocketing to $42,000, the Bitcoin mining sector is in the middle of its renaissance. The demand for new high-end ASICs is so strong that top manufacturers are scrambling to deal with shortages.

This, however, didn’t affect the hashrate that counties to hover near its record highs, which also resulted in another positive difficulty adjustment.