Alex Dovbnya
??‘History revisionism’, ‘backstabbing’, ‘a sad joke’ – these are the words that Amaury Séchet uses to describe the current state of the Bitcoin Unlimited (BU) communit 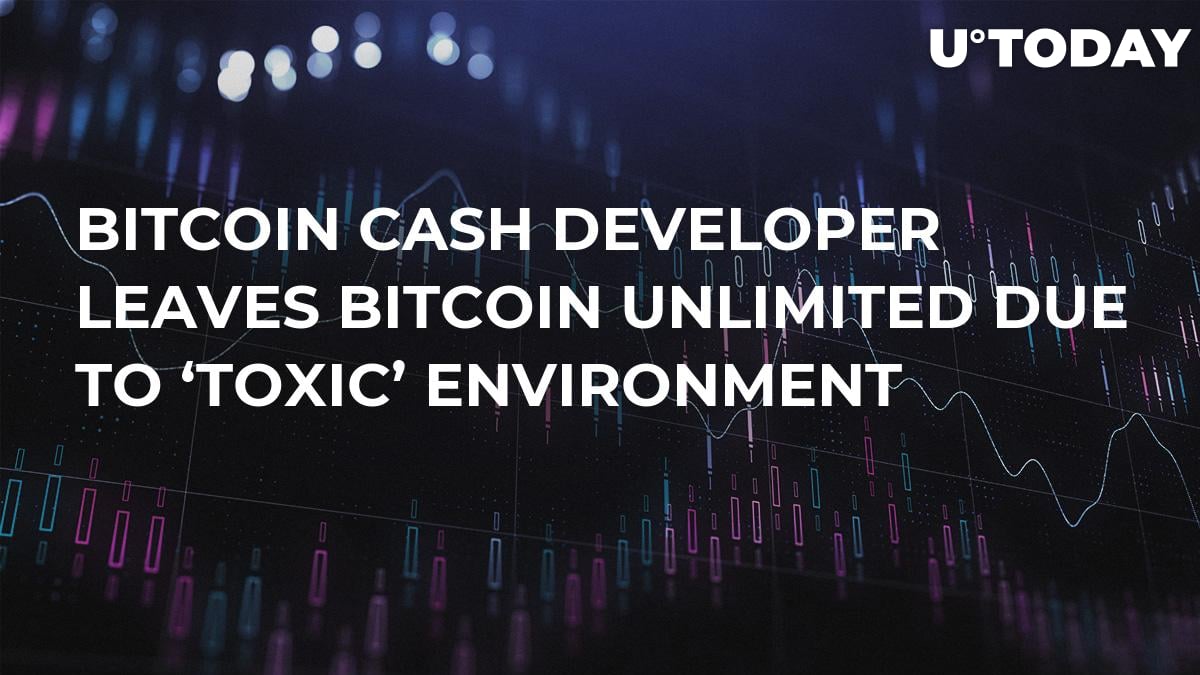 Amaury Séchet, one of the most prominent Bitcoin Cash developers, says that he won’t be involved in the Bitcoin Unlimited project anymore. In his recently published Medium post, he expressed his dissatisfaction with the current state of the project, claiming that things are actually getting worse.

Bitcoin Unlimited poses as an alternative to the original Bitcoin Core client, which is supposed to offer a higher level of efficiency and security. As the name suggests, miners and users are able to decide what block size is necessary. It created a huge ‘big block’ community, but it seems like the ice under its feet is currently crumbling.

The news about Séchet’s departure comes just five days after Antony Zegers, another founding member of Bitcoin Unlimited, published his resignation letter. According to Zegers, the main reason why he decided to jump ship was the fact that the organization had close ties to the Bitcoin SV project.

Séchet, who will keep working on Bitcoin Cash, reveals that Zegers’ decision to quit made him ‘reconsider’ his involvement as well. He claims that numerous BU members are Bitcoin SV (BSV) supporters who do not hide their hawkish attitude towards Bitcoin Cash. On top of that, BU leaders are not trying to curb such ‘toxic’ behavior despite gradually losing developers’ support.