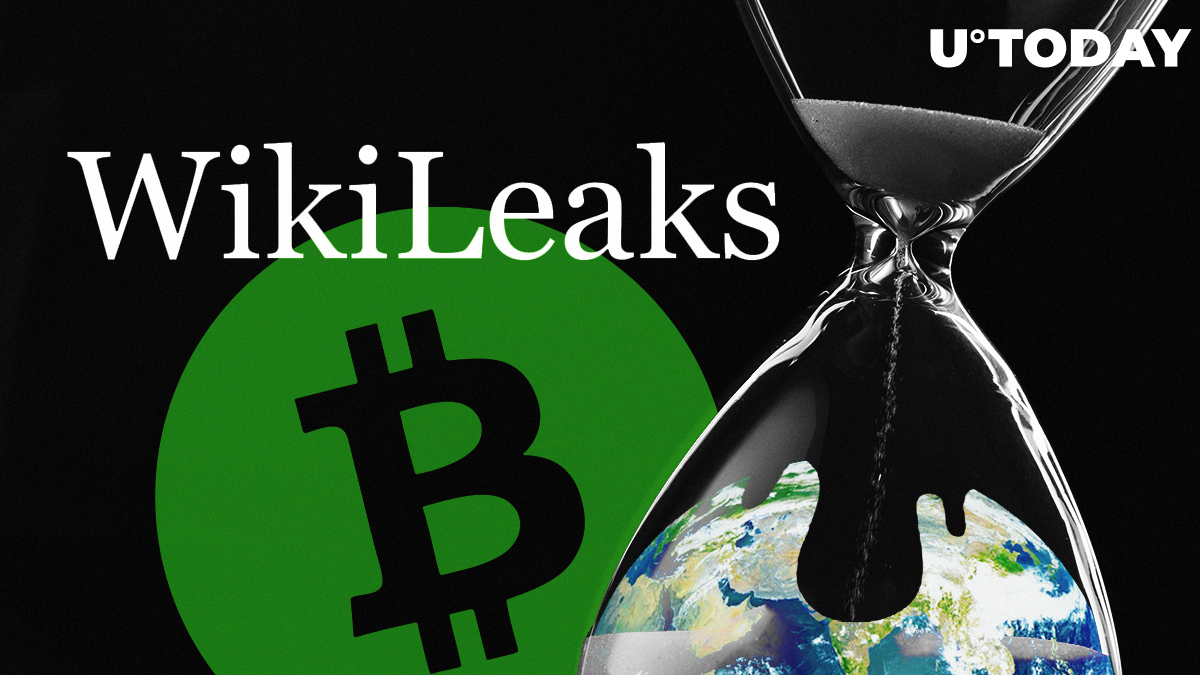 Wikileaks, the most famous whistleblower website in the world, has started accepting Bitcoin Cash (BCH) donations. With this recent addition of Bitcoin's fork, the supporters of this controversial organization now have six cryptocurrencies to choose from.

A slew of popular cryptocurrencies, including Bitcoin (BTC), Litecoin (LTC) and Ethereum (ETH), are also available on the website.

Wikileaks is yet to add a QR code for BCH, which would make it more convenient to make contributions to the project.

Wikileaks became one of the earliest adopters of Bitcoin after the US government forced Visa, Mastercard, PayPal, and other legacy companies to cut their funding in 2010. Its bet on crypto definitely paid off — the organization received a 50,000 percent return on their investment.

After Wikileaks founder Julian Assange got arrested in April 2019, he received more than $30,000 worth of donations from Bitcoiners in days.