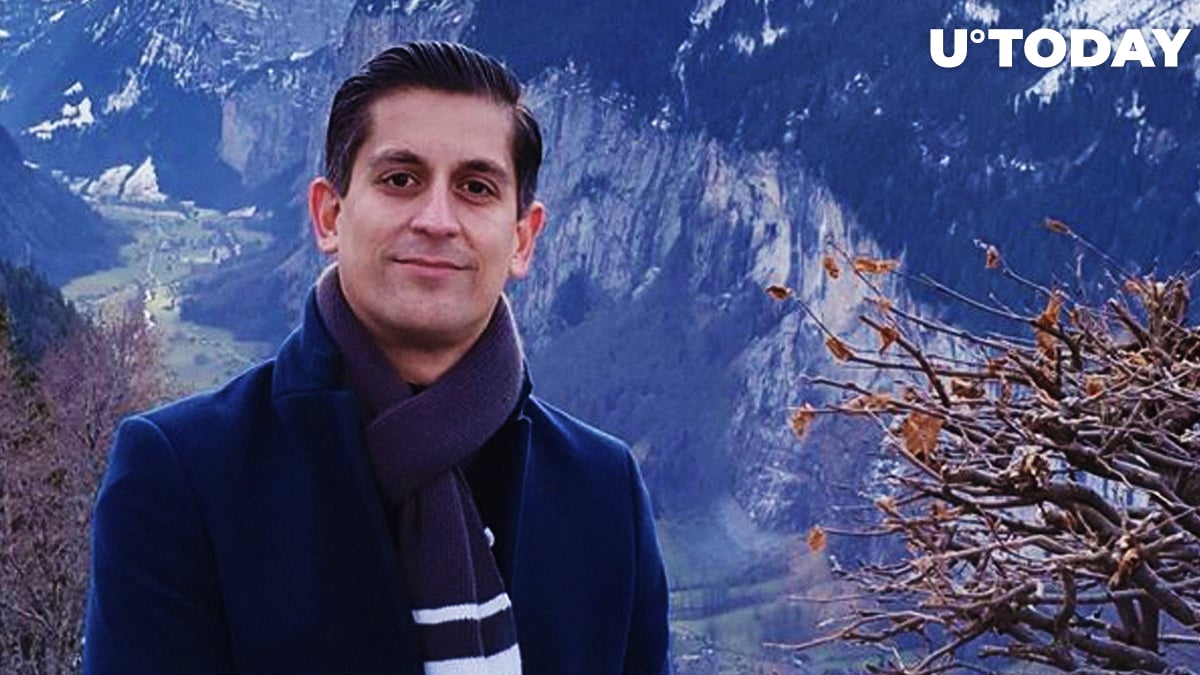 Bitcoin's seven percent drop made even the most ardent bulls revise their price predictions. However, it seems like Alessio Rastani is not one of them.

In his new video, the prominent trader explains why the top cryptocurrency by market cap is still in a very bullish trend despite its recent pullback.

The bull trend is still intact

On Feb. 19, the Bitcoin price surged above $10,300 after a golden cross appeared on the daily chart of the leading cryptocurrency. This move was turned out to be a head-fake that was only meant to fill the CME gap and trap buyers on the wrong side of the market.

Bitcoin dropped to as low as $9,290 on the same day. Rastani says that it was a corrective bounce (not an impulse bounce).

However, the fact BTC 'beautifully' held its 34-day moving average is a sign that BTC is still in a strong bullish trend.

"As long as we hold above this low that we made on Wednesday, this is still a pullback in a very bullish uptrend."

Here's what could happen next

Rastani expects this price correction to be over until Feb. 24. This will be followed by another major leg higher that could take the price of BTC back to its yearly highs.

He also pointed out that BTC might have already completed its ABC correction from the Eliott Waves perspective.

"I personally do not expect Bitcoin is going to fall below its Sunday's low. That would be a surprise to me if Bitcoin fell and closed below this low ."

That said, if BTC does drop to below the aforementioned level, it could lead to a much deeper pullback.