Yuri Molchan
The prominent BTC supporter Jack Dorsey does not seem to satisfy a major Twitter share holder as CEO, here’s why 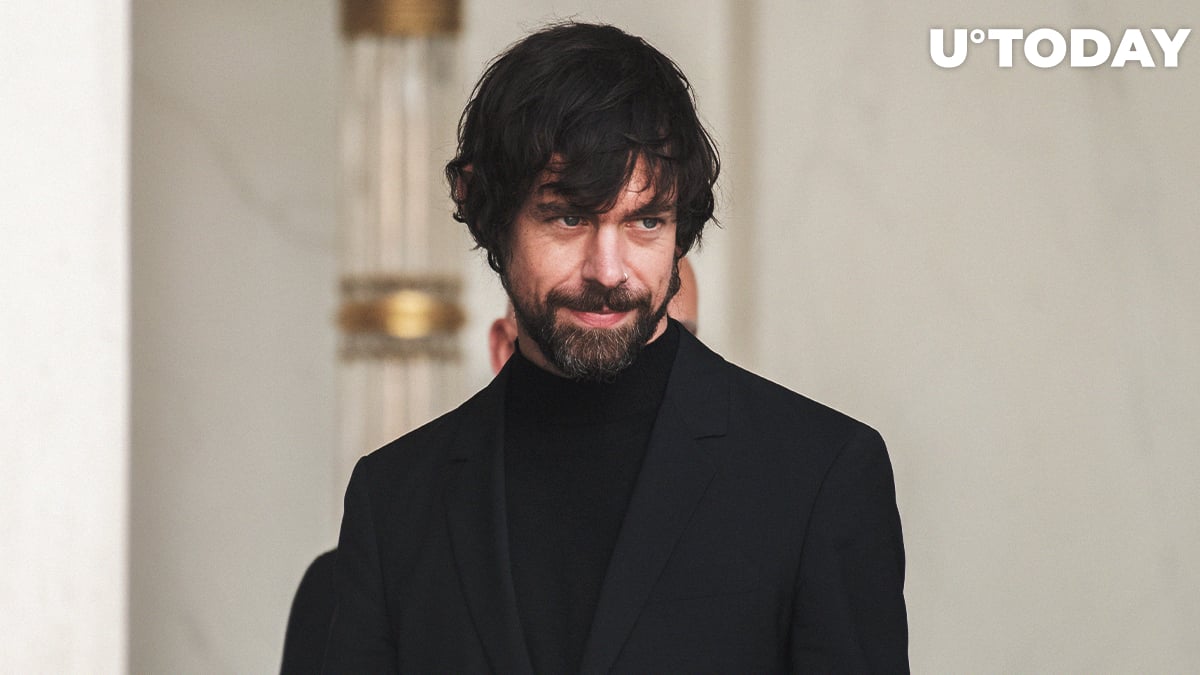 Reuters reports that Hedge Elliott Management Corp, the owner of a significant stake in Twitter, may want to replace Jack Dorsey, believing his no good as the Twitter chief.

Jack Dorsey wanted out of steering

Elliott Management has appointed four of its reps to be on Twitter’s board.

Reuters writes that the problem with Dorsey for Elliott is that he splits his efforts between working for the good of Twitter and his new payment processor Square Inc, which has a subdivision dealing with cryptocurrencies – Square Crypto.

Dorsey is known to be a crypto educator and supporter of the flagship crypto - BTC. Not long ago, Twitter launched a Bitcoin emoji which was gladly accepted by crypto fans on the platform.

There has been no official confirmation of that either from Jack Dorsey or Elliott yet.

Since the return of Dorsey to the leading position in Twitter in 2015, the company’s shares have dropped slightly over six percent. However, its rival Facebook, which still intends to launch its crypto coin Libra, made its stock rise over 120 percent.