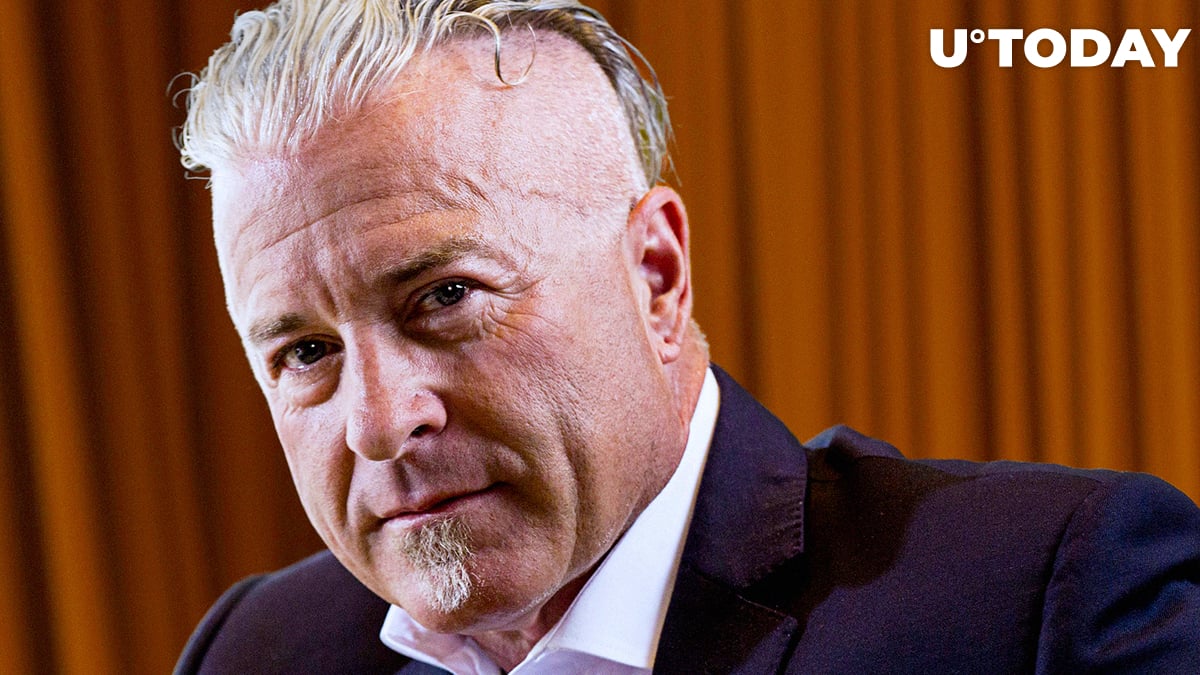 On February 2, Jack Dorsey pleased the Bitcoin community by launching a custom-branded Twitter emoji for Bitcoin. It appears once you put a hashtag in front of ‘Bitcoin’ or ‘BTC’.

Popular crypto blogger IvanOnTech stated that the appearance of this emoji had improved Bitcoin fundamentals by at least ten times and, now, the bull market is confirmed.

Now, the Twitter CEO is getting criticized by a major BSV proponent.

Calvin Ayre, a major supporter of BSV and of the self-proclaimed Satoshi Nakamoto Craig Wright, has written to Jack Dorsey, criticizing him for the aforementioned step.

Ayre has hinted that Twitter may be in for trouble later this year because of this much-hyped Bitcoin emoji, since Jack Dorsey has ‘put his finger on the wrong side of facts’.

“Hi Jack.  BTC is not Bitcoin and with the lawsuits that I know are coming related to this issue, this year. Your putting your finger on the scale on the wrong side of facts is not going to end well for Twitter.”

Formerly known as ‘Bitcoin Jesus’, but not renamed ‘Bitcoin Cash Paul the Apostle’, Roger Ver has recently criticized BSV and its founders – Craig Wright and Calvin Ayre – for lack of arguments in their discourse.

He rebuked this company of BSV supporters for being prepared to sue everyone in sight to prove their point about BSV. This is a sign of crony capitalism, he stated.

To this Calvin Ayre replied:

I have offered to help Roger privately numerous times if he would just stop all the illegal attacks on Craig and he has refused. Not much else I can say.