Vladislav Sopov
Cryptocurrencies analyst Charles Edwards of Capriole Investments shared bullish estimates based on his ‘Has Ribbons’ theory. Today may be a crucial day for BTC. 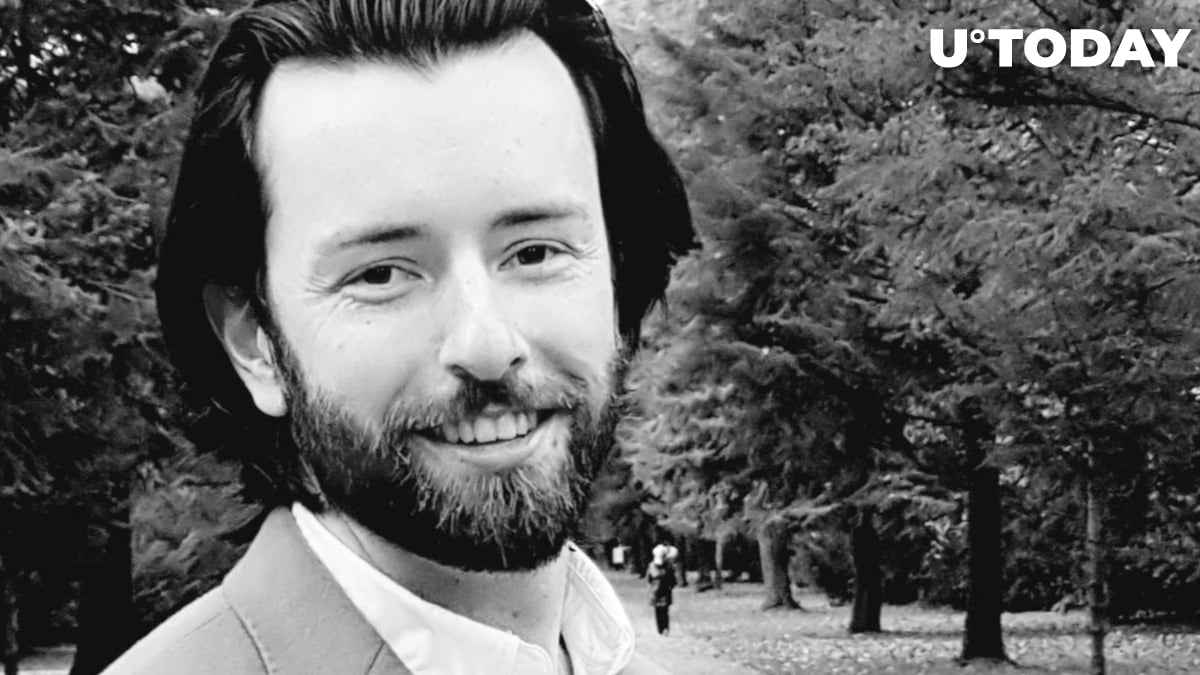 Charles Edwards named the condition that would confirm the ‘Hash Ribbon Buy’.

According to Mr. Edwards, the price of the flagship cryptocurrency needs to reach at least the $9,230 level in order to confirm the bullish stage of the ‘Hash Ribbon’ cycle.

Periods of hash rate decline are called ‘miners' capitulation’ and are usually associated with the days when miners are switching off their rigs.

When the 1M SMA crosses the 2M SMA from the bottom, the miners’ capitulation is moving closer to its end and the hash rate recovery begins.

The Wait is Over

As a result, these ‘crossings’ may be among the best moments to buy Bitcoin (BTC) according to the multi-year calculations. It triggered a positive reversal for bullish sentiments.

These ‘Hash Ribbon Buy’ signals are exceedingly rare and may flash once or twice a year. According to some popular analysts, the upcoming signal has taken a longer period of time than ever.

Mr. Edwards added ‘today’, which meant midnight UTC time zone. At press time, Bitcoin (BTC) was changing hands at $9,253 on major spot platforms, so, the king coin is well on its way to the interesting signal.