Alex Dovbnya
Bitcoin’s indecisiveness shouldn’t be concerning to the bulls, according to Scott Melker 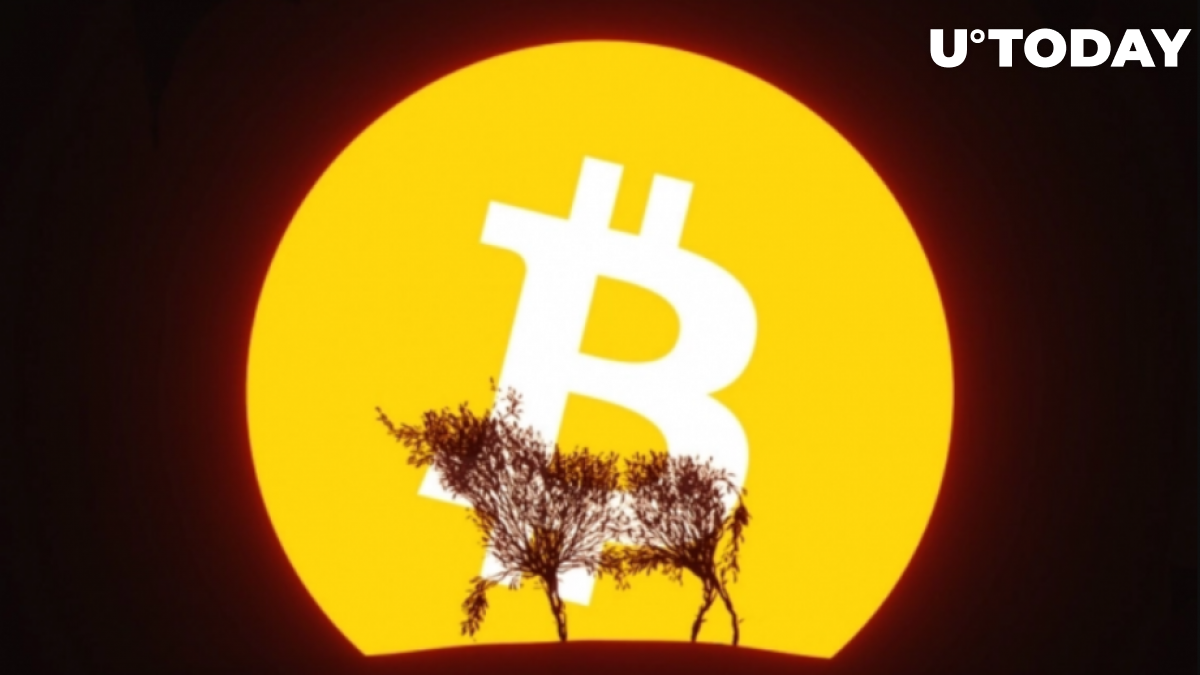 In a recent tweet, trading expert Scott Melker claims that the Bitcoin price has managed to form a new resistance level at roughly $9,500.

The top cryptocurrency by market cap is still struggling to hit $10,000 level following a botched breakout on May 20.

After a promising monthly close, Bitcoin started the first day of summer with anemic price action.

The top cryptocurrency is currently trading at $9,571 on the Bitstamp exchange after reaching an intraday high of $9,641.

Such periods of low volatility might indicate a market turnaround, but Melker says that this is merely ‘bullish consolidation.’ He expects the price of BTC to push higher if it manages to break above the black line indicated on his chart.

As reported by U.Today, Josh Rager, another crypto trader, mentioned that Bitcoin needed to surge to $10,173 to sustain the ongoing uptrend with a higher high.

Crypto trader Wendy O, however, is convinced that the BTC is unlikely to breach the $10,000 mark this year. In the short-term, she expects Bitcoin to trade within the already established range.

She claims that her bias is going to change if the cryptocurrency convincingly breaks above the $9,550 level.

As reported by U.Today, Bitcoin bull Mike Novogratz predicted that the coin’s price could reach $20,000 by the end of 2021.