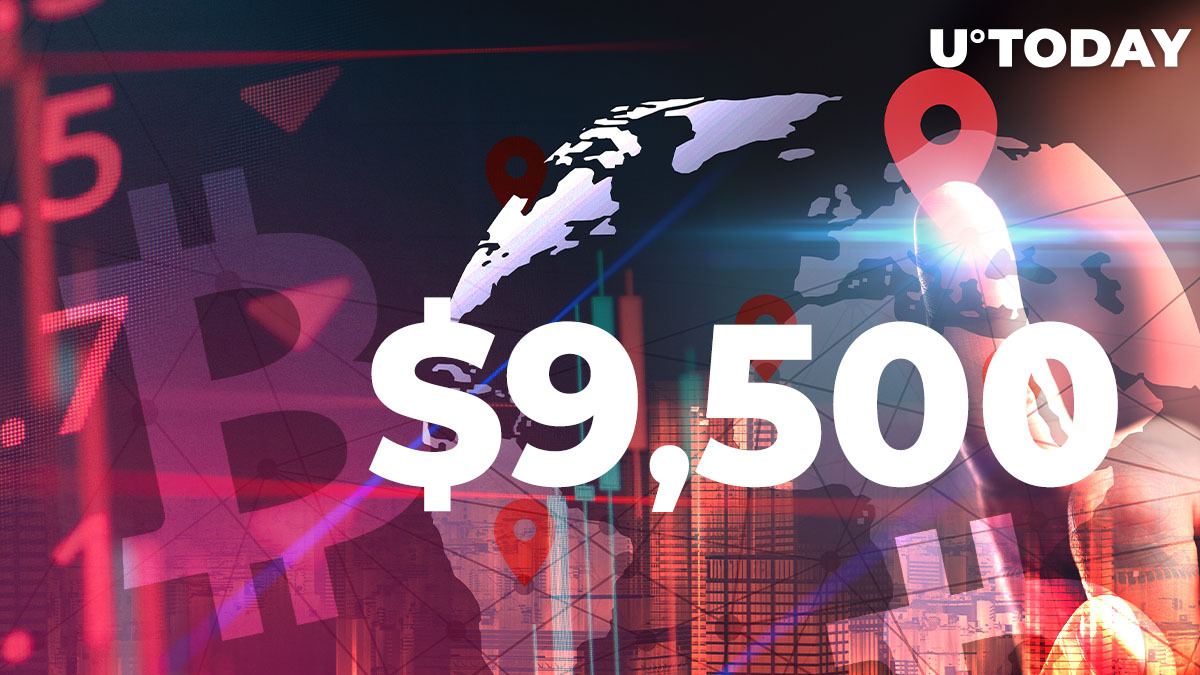 The Bitcoin price has recently plunged more than four percent below the $9,500 level

At the time of writing, the number one cryptocurrency is changing hands at $9,517 after touching an intraday low of $9,475 at 15:10 UTC on the Bitstamp exchange.

This has strengthened the waning narrative that Bitcoin is now increasingly correlated with U.S. equities.

The S&P 500, the benchmark index, is currently down 3.25 percent (104 points). It is on track to have its second red day in a row after a headline-grabbing rally in early June.

According to cryptocurrency analyst Mati Greenspan risks a drop to the $8,000 is it fails to hold the yellow trendline pictured on his chart.

If the bulls manage to defend it, Greenspan predicts that BTC could surge back to $10,000 by the end of the day.