Bitcoin (BTC) Is Doing Just Fine Compared to S&P 500 During COVID-19 Crisis. This Chart Shows Why 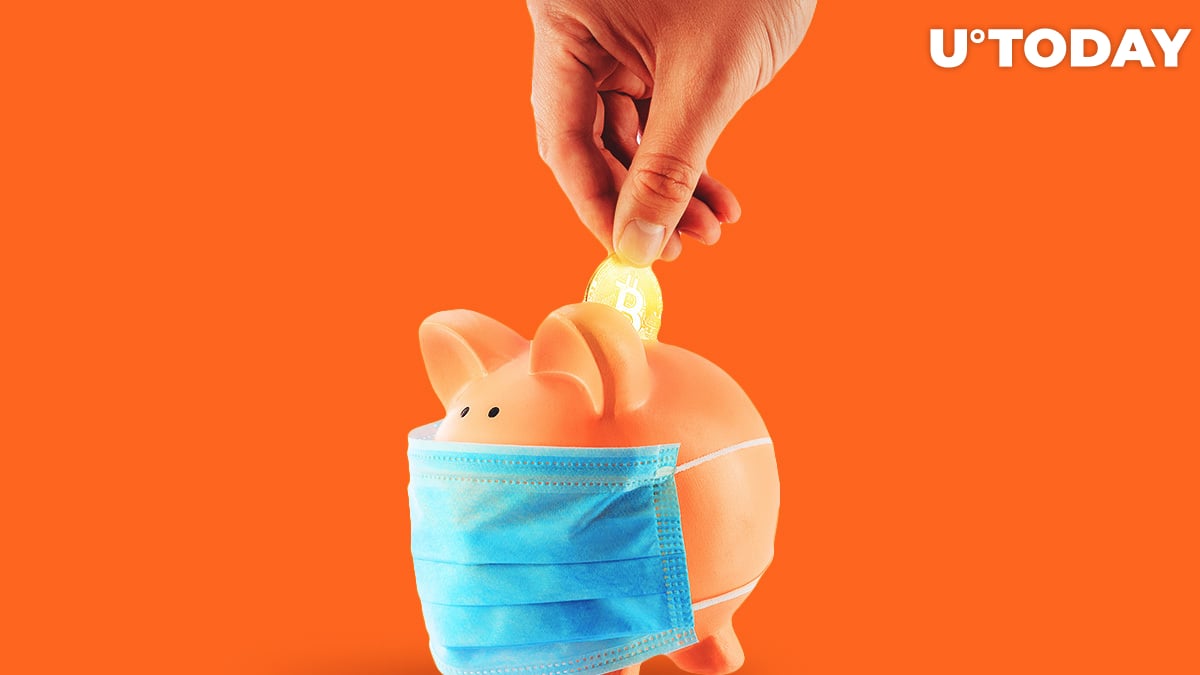 On-chain analyst Willy Woo has put Bitcoin's recent plunge into perspective by comparing it to the S&P 500 and gold on a log scale.

Visualising what a 50% pull back in BTC price looks like in the bigger picture next to Gold and S&P500.

This is Bitcoin weathering the biggest crisis we've seen perhaps since the Great Depression... the first big test of its safe haven properties. pic.twitter.com/zG0CzKs4N9

Unlike stock market investors, those who bought BTC in 2015 barely felt the burn of the biggest economic downturn since the Great Depression.

Related
Bitcoin (BTC)? Gold (XAU)? Nothing Is Safe During Pandemic, According to Peter Brandt

Bitcoin blows stocks out of the water

BTC collapsed by nearly 40 in a single day on March 12. However, its early 2020 rally was able to cushion the blow for long-term investors.

As reported by U.Today, BTC was only down 10 percent in the first quarter despite the gargantuan price drop. Meanwhile, the Dow, one of the major stock market averages, dropped 23 percent, its worst Q1 decline to date.

On March 23, the Dow erased all of its gains since the election of Donald Trump before experiencing a relief rally. For comparison, BTC is up nearly 700 percent since Nov. 8, 2016.

While BTC was the biggest investment story of the 2010s, its future remains as uncertain as ever after a rocky start of the new decade. Woo claims the coronavirus-driven crisis is 'the first big test' of its safe-haven status.

According to VanEck's research, Bitcoin has been trading in tandem with other macro assets as of recently, but it remains an uncorrelated asset.

Ari Paul, the CTO of BlockTowerCapital, thinks that Bitcoin could mirror gold's run during the Great Recession with a delayed rally.