Bitcoin (BTC)? Gold (XAU)? Nothing Is Safe During Pandemic, According to Peter Brandt

Alex Dovbnya
There is no place to hide when the color green is now out of favor, according to trading legend Peter Brandt 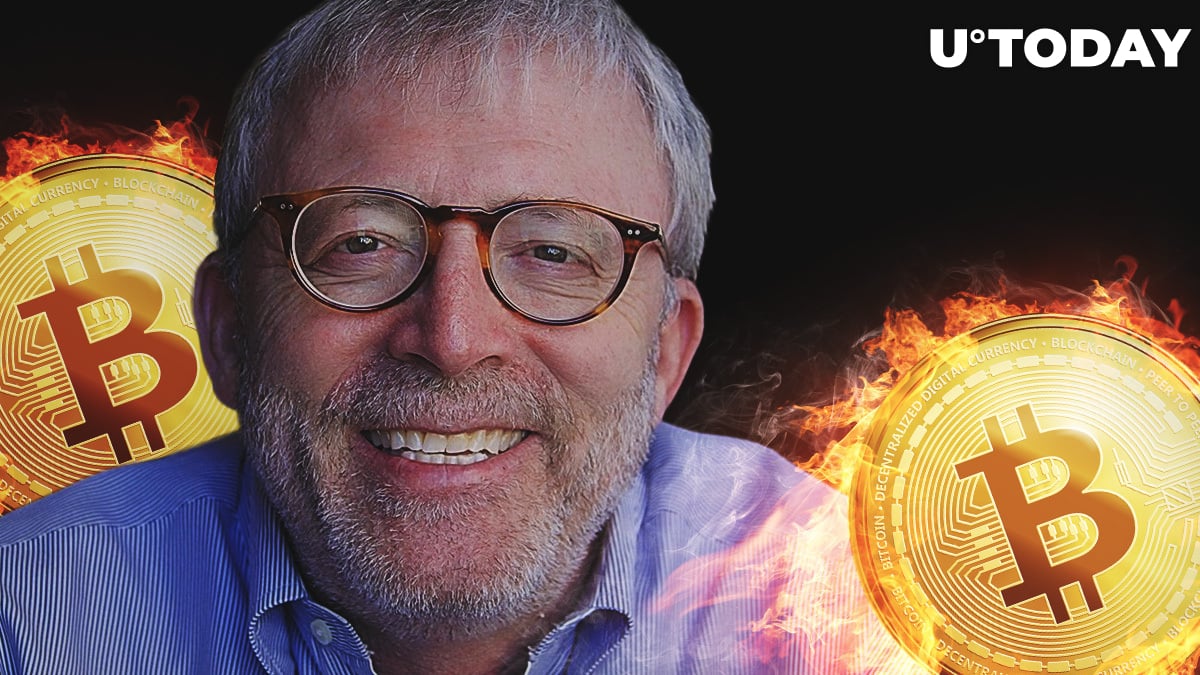 Are you still looking for the safe-haven asset that could protect your savings during another economic crisis? This is a very challenging task since both Bitcoin (BTC) and gold are tanking hard right now, and, according to trading veteran Peter Brandt, things are not going to change during the coronavirus pandemic.

Green is out of favor

In his tweet, Brandt noted that even Europe's carbon emission allowances are now in a bear market. The European Union allows companies to receive or buy EUA permits for every tone of emitted CO2, but preserving the environment doesn't seem to be the main priority anymore.

Let's all admit it -- with COVID-19 pandemic and global equities, Bitcoin, PMs in free-falls, not many people will really cares about hugging a tree. The color green is now out of favor. pic.twitter.com/KjDrDPTM83

Brandt quipped that investors don't care about hugging trees when all markets, including BTC and gold, are in the midst of a severe rout. The latter tanked by more than five percent throughout the day before winning back the $1,500 level.

A quick look at practically any chart will show that green is out of favor as of now.

Bitcoin can crash to zero

After a quick 10 percent rally that was driven by the U.S. Federal Reserve cutting interest rates, Bitcoin resumed its downtrend, plunging to an intraday low of $4,435. The leading cryptocurrency remains in quite a predicament after enduring its biggest flash-crash in seven years on March 12.

While investors are catching knives in search of the bottom of this correction, Brandt didn't rule out that BTC could ultimately go to zero. This almost became a very real possibility on the black Thursday due to a string of BitMEX liquidations.